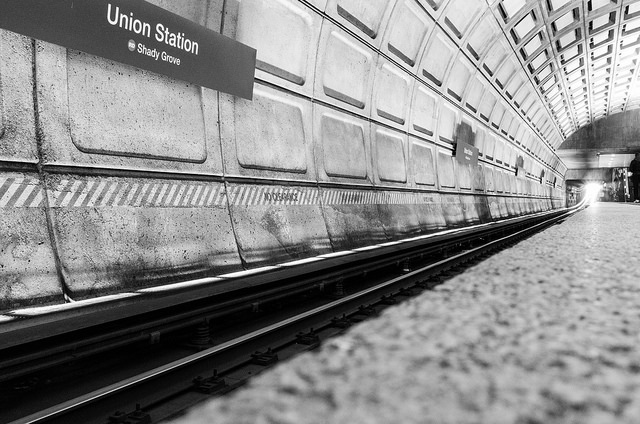 Additional Information: METRO reports that they are single tracking between NoMa and Judiciary Square.”

Read more →
More Stories
“a dangerous type of behavior seems on the uptick–getting in and out of Uber/Lyfts in the middle of traffic”“Any thoughts on quality, local florists?”