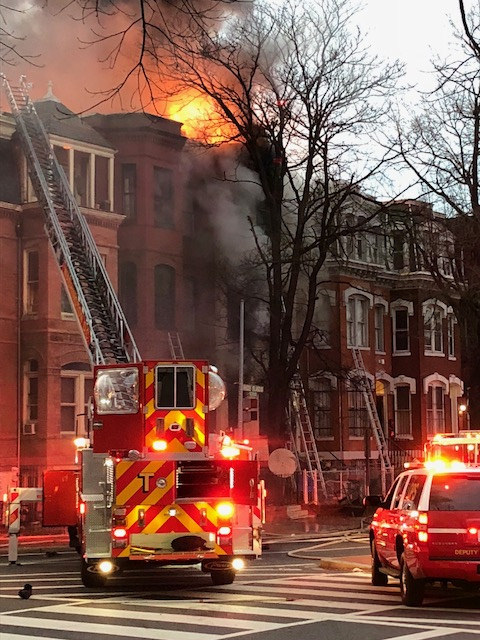 My name is Olivia and I live near the house that caught fire in Logan Circle on Thursday morning. I have three roommates and we moved into the house last November, so we’ve gotten to know the Gunter family pretty well. We set up a GoFundMe to raise money for them in this awful tragedy. We’re so heartbroken for the family in what they’re going through. They lost their longtime home and have two family members recovering from serious injuries and burns in the hospital.” 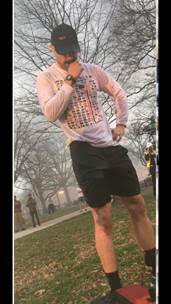 Update: Identified!! Thanks all.

I was one of the first people on the scene of the Logan Circle fire last week and along with two other passersby helped evacuate and care for the victims before DC Fire & EMS arrived. Two us stayed long enough to give our contact info to the fire department, but a third had to leave sooner. His name was Hunter, and I believe he lived a few blocks away (around Vermont Ave), but we didn’t think to get much more info than that. FEMS is hoping to get in contact with him as well to say thanks.”