Support us!
Search
Dupont Circle, What the Helen of Troy is This 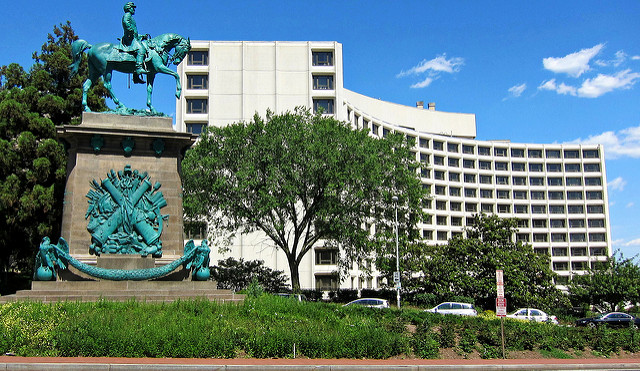 Prince of Westend and many others asked:

“intense policy activity this morning starting at 18/Florida all the way down to Dupont circle. Including a chopper. Anyone know what’s up?”

I gotta get better at this – of course it was the National Prayer Breakfast at the Hilton!!

Will be heading over shortly to make remarks at The National Prayer Breakfast in Washington. Great religious and political leaders, and many friends, including T.V. producer Mark Burnett of our wonderful 14 season Apprentice triumph, will be there. Looking forward to seeing all!