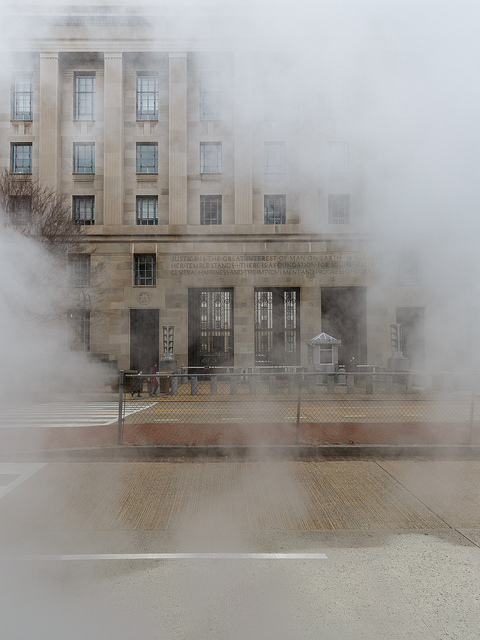 “Doug” the scammer is loose on Q Street. Just chased him away from our house just down from Dacha. Calling himself “Dr. Doug Scott” and that he needs to make a call since he left his suit somewhere blah blah blah. The pic you have from Jan 16 is spot on except he’s now wearing glasses. He rang the bell and when I opened the outer door (since I thought it was UPS) he stuck his foot in the door and began his pitch. I called him out as a scammer and that the whole neighborhood was aware of him. He got real quiet and backed away slowly. The Hubby was a little taken aback by how forceful I was but then I showed him the photo and your ongoing coverage and I mentioned he shoved his foot in the door. I did call the cops.”

From the Whitman-Walker Health:

“Thank you for publishing this piece on Doug/Gene. I wanted to offer an update that this individual is not a Whitman-Walker employee and has not been on staff with us.

We appreciate you bringing light to this story as we’ve learned of their scams.”