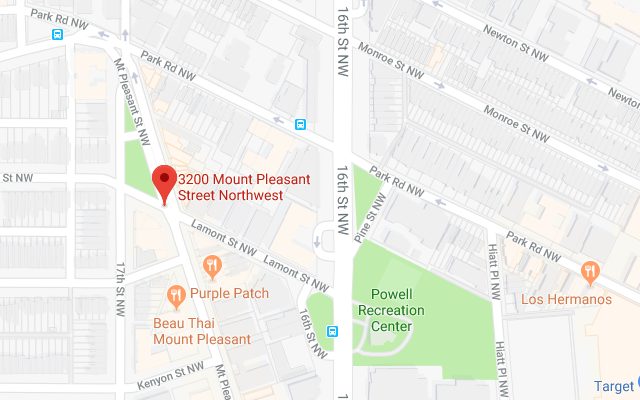 “someone was stabbed in front of Marx Cafe last night, loooots of blood and cops. DC Police sent out an alert for the stabbing”

“ADW Knife- 3200 block of Mt Pleasant St NW, on January 22, 2018, at approximately 1840 hrs, two adult male victims were assaulted by 3-4 H/M’s during the assault one victim was cut in the mouth and hand with a knife. The second victim sustained a laceration to his arm. Both were transported to local Hospitals with non-life threatening injuries. The suspect(s) were described as Hispanic males possibly juveniles. CCN#18-012-171