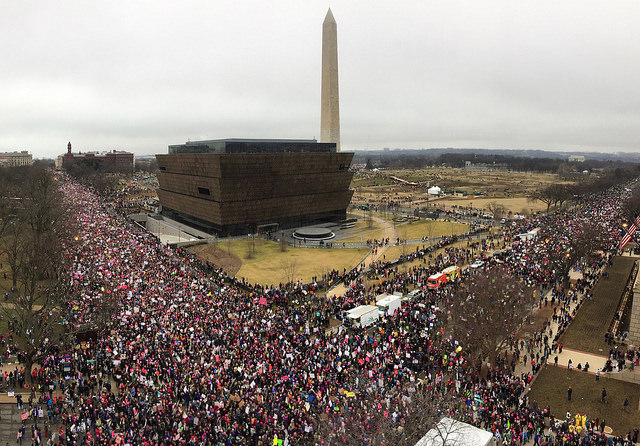 “On January 20, 2018, women and allies will once again take to the streets of the nation’s capital to make a powerful statement to the current administration and the rest of the world. In a follow-up to the largest demonstration in U.S. history, people from across the country will meet at the Reflecting Pool in front of the Lincoln Memorial at 11a.m. where March Forward Virginia will host a rally followed by a march on the White House. 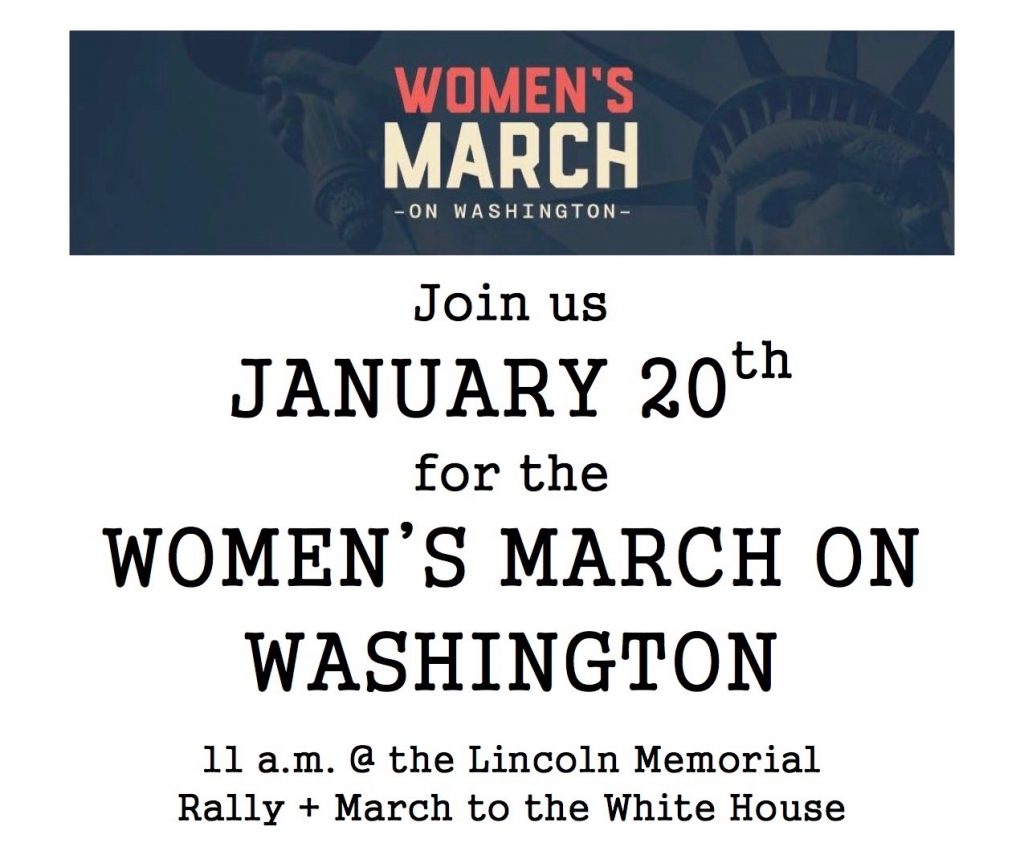 March To The Polls, the Anniversary to the 2017 Women’s March, exists to advance peaceful and positive progress in communities across the country, with the goal of ensuring all women and their allies persist in civic and political roles moving into 2018.

The past year featured an historic number of women engaging in the political process – including running for office – and it is vital that women and their allies continue to take an active role in 2018 elections.

Sponsored by March Forward Virginia, the Women’s March on Washington 2018 is part of the national Women’s March organization state-level network. Anniversary sister marches are being planned throughout the country. You can find information about other women’s marches at powertothepolls.com or at marchonthepolls.org

All across the nation, women and allies will once again mobilize to stand together in solidarity and action!”

More Stories
“DC Initiative to Remove Zoning Requirement for Child-care Providers”MPD: “Anyone misplace 9 lbs of weed over the weekend?”