Get our email!
Search
Crime, Woodridge 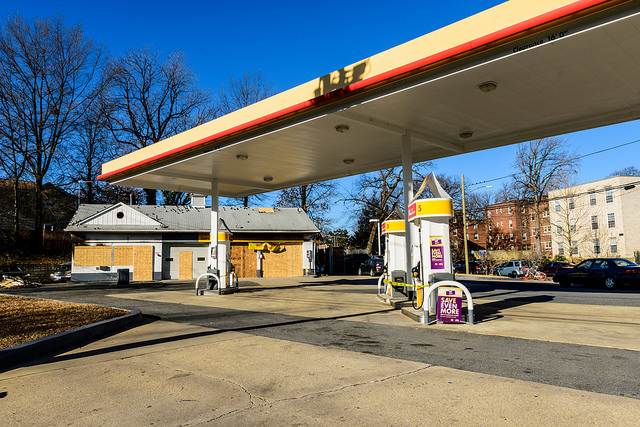 “Detectives from the Metropolitan Police Department’s Fifth District and Arson Investigators from the D.C. Fire Department seek the public’s assistance in identifying a suspect in reference to an Attempted Robbery of an Establishment and an Arson offense that occurred on Saturday, January 13, 2018, in the 1800 block of Rhode Island Avenue, Northeast.

At approximately 6:20 am, the suspect entered an establishment at the listed location. Once inside, the suspect demanded US currency. The employee refused. The suspect poured a liquid substance on the counter then lit it on fire. The suspect then fled the scene. No injuries were reported.

The suspect was captured by a surveillance camera and can be seen in the photo below: 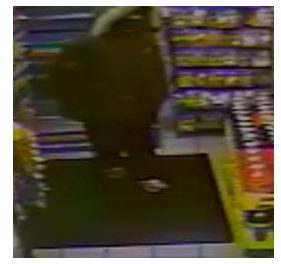 #DCsBravest Fire investigators have determined that the gas station fire on Rhode Island Ave NE was incendiary in nature and associated with a robbery attempt. We are conducting a joint investigation with @DCPoliceDept. pic.twitter.com/Ct5MZcGEID