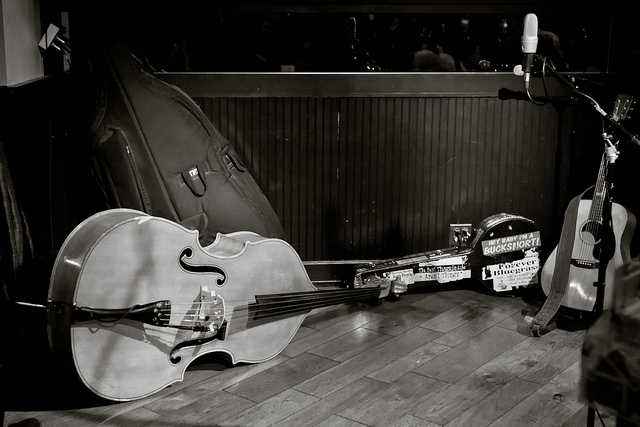 CELLO AND CHILL: Check out musician Wes Swing’s performance of cello-folk tonight at the Kennedy Center’s Millennium Stage. The Virginia-based singer and cellist draws on the classical, folk, and alternative rock genres and pairs them with electronic influences to create a one-of-a-kind sound. (Millennium Stage, 6 p.m., FREE)

KEEP RUNNING: For those with fitness goals to tackle come 2018, this one’s for you: The Georgetown lululemon will be hosting its M Street Miles event throughout the month. Using the Strava app, participants will complete the #4080challenge by running either 40 km or 80 km in two weeks. An ambassador will lead the group on either a 3 or 5-mile run along the C&O Canal, and by the end of the two weeks, you’ll have hit your mark. (Georgetown lululemon, 6:30 – 8 p.m., FREE, registration required)

DISTILLER DINNER: Every Tuesday in January, the restaurant Brookland’s Finest Bar & Kitchen will be hosting a January Distiller Dinner. The space will host the St. Michael’s, MD-based Gray Wolf Craft Distilling for a three-course dinner paired with their gin and vodka cocktails. Come for one or all four – either way, it’s sure to be tasty. (Brookland’s Finest Bar & Kitchen, 5 p.m., FREE)

STORY TIME: Grab the kiddos and bring them to the Museum of the American Indian for story time. For many Native American communities, winter is the time for passing down oral histories: Participate yourself with a reading of the traditional creation story “Coyote and the Sky: How the Sun, Moon, and Stars Began.” Children (and you!) will learn about Pueblo communities and create a constellation project post-reading. (Smithsonian’s National Museum of the American Indian, 11:15 a.m., FREE) 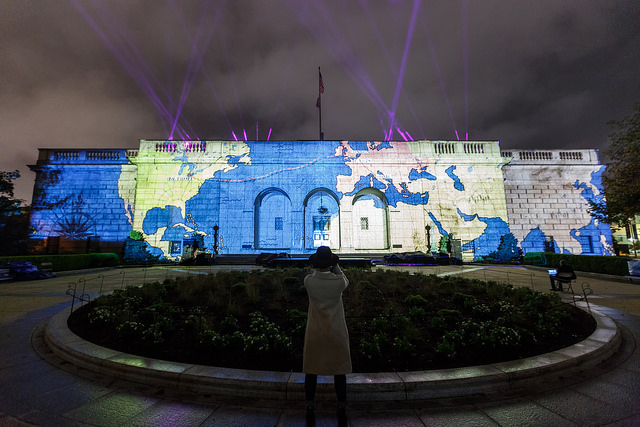 JAPANESE CINEMA: Join the Freer and Sackler Galleries for a screening of the Japanese film “Ugetsu” as part of its Japanese Classics series. The 1953 piece by famed director Kenji Mizoguchi is a blend of the otherworldly and reality, and is based on tales by Akinari Ueda and Guy de Maupassant. It’s a reflection on love and loss in a beautiful format. (Smithsonian’s Freer and Sackler Galleries, 2 – 4 p.m., FREE)

WORLDVIEW: Tonight, Marketplace correspondent Scott Tong will host “A Village with My Name,” a conversation about China’s shift to becoming a modern-day economic powerhouse. His talk will focus on five members of his extended family, ranging from a young girl during the Qing Dynasty’s fall to a young professional in the corporate world. Tong will be joined by NPR Global Health Correspondent Jason Beaubien, as well. (Politics and Prose at The Wharf, 7 – 8 p.m., FREE)

BOOK TALK: Author Linda Gordon will be at Politics and Prose to discuss her latest book, “The Second Coming of the KKK.” Gordon examines the group’s fadeout post-Reconstruction before it was reignited in the beginning of the 20th century, and compares it to the present-day rise of nationalism at home and globally. (Politics and Prose Bookstore, 7 – 8 p.m., FREE) 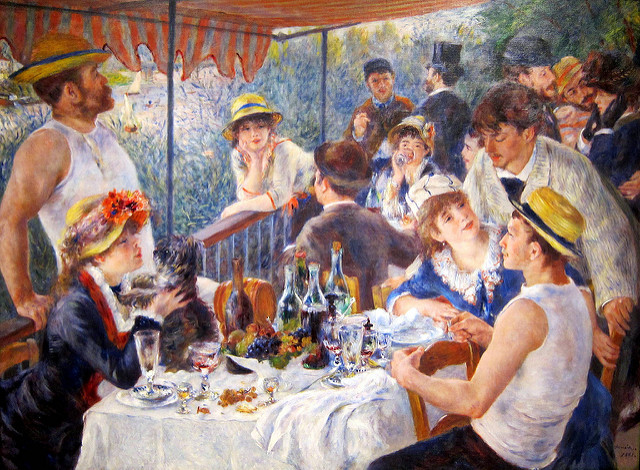 SAIL AWAY: Inspired by the boating scenes in its Renoir and Friends exhibit, The Phillips Collection will host a special Sail Away event tonight. Check out the art while taking a selfie against a tropical backdrop, listening to some yacht-worthy tunes, and making nautical-themed arts and crafts. You’ll almost forget it’s winter. (The Phillips Collection, 5 – 8:30 p.m., members free, $10 – $12)

SAY IT LOUD: Ever wanted to be a pro storyteller? Now’s your chance: Story District’s Storytelling 101 is a five-week intensive course that teaches you how to identify and tell the most meaningful stories from your life. Through theory and practice, participants will leave the class with a performance-ready piece that they will debut at a final event. (Story District, 7 – 10 p.m., $395)

THEATER NIGHT: “Queens Girl in Africa” is the follow-up to Caleen Sinnette Jennings’ hit film “Queens Girl in the World,” which premiered at the 2015 Women’s Voices Theater Festival. Her latest film picks back up with the story of teenager Jacqueline Marie Butler as she and her family travel to Nigeria after Malcolm X’s assassination. The coming-of-age story focuses on the bittersweet parts of growing up while also commenting on race and societal structures, too. (Mosaic Theater Company, 8 p.m., $10)

Read more →
More Stories
Bub and Pop’s Reports Capriotti’s “has closed their doors” Downtown“any suggestions for a good neighborhood or even building to live in that has easy commuting access to Virginia?”