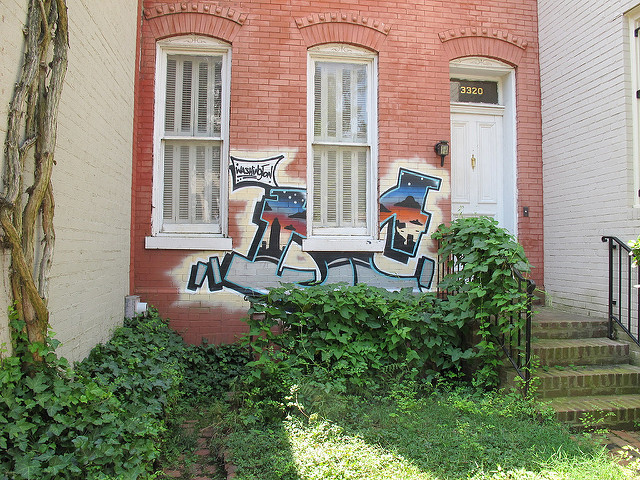 Read this scary article about the potential economic impact of the Trump tax bill in the New York Times yesterday. Nobody ever mentions DC in these articles, but the situation here with local taxes is very similar to New York and California (high SALTs and high housing costs) Do you think you could post so people can comment? Maybe someone will allay my fears!”

It is also an economic dagger aimed at high-tax, high-cost and generally Democratic-leaning areas — most notably New York City and its neighbors.

The bill, if enacted into law, could send home prices tumbling 10 percent or more in parts of the New York area, according to one economic analysis. It could increase the regional tax burden, complicating companies’ efforts to attract skilled workers. It could make it harder for state and local governments to pay for upgrades to the transit system and other infrastructure. And it could force cuts in federal programs that help immigrants, the elderly and other low-income residents afford the region’s high cost of living.