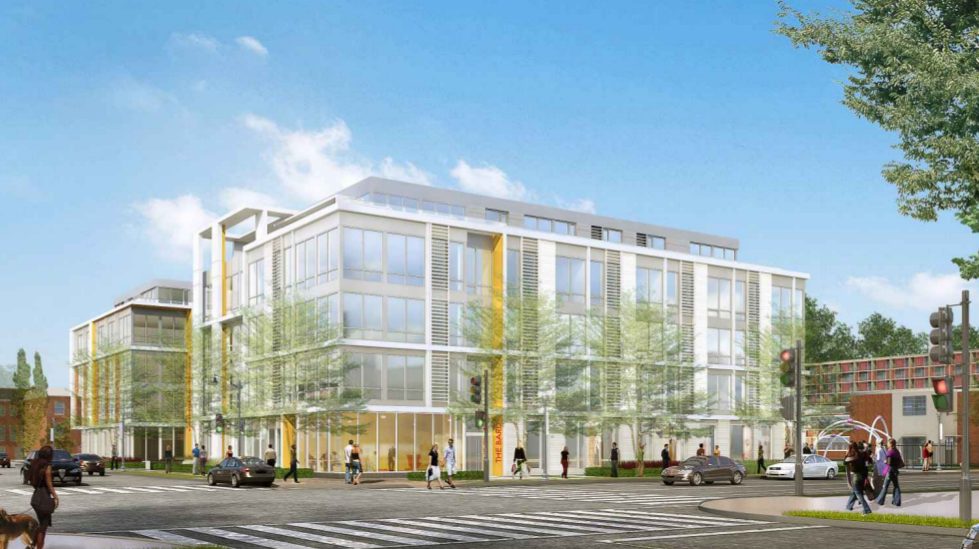 Advisory Neighborhood Commission (ANC) 6D/Waterfront voted unanimously last night (December 11) to oppose a proposed development, nicknamed “The Bard”, at the former site of Southeastern University at 501 I Street SW. The site is so named because, in addition to proposed residential and retail space, the site is slated to host the administrative space and educational facilities of DC’s Shakespeare Theatre Company. 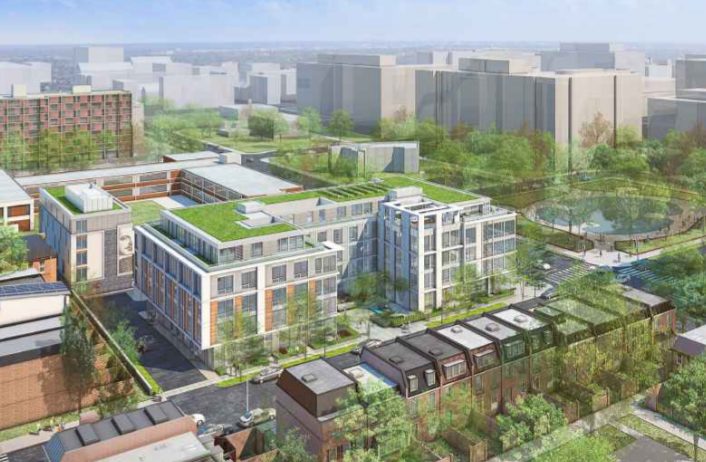 A well-organized group of thirteen local residents lined up and laid out the case against the development.

Unlike many groups in similar circumstances, the presenters appeared to coordinate their presentations beforehand, and no one went “off-topic” or engaged in emotional tirades. Each resident addressed a specific objection to the plan – one sited a dispute with a local elementary school over the boundary of the proposed development, another addressed issues of lost light and air, another parking, another an inadequate loading dock, yet another the developer’s alleged broken promises, and so on. There was very little overlap and no wasted moments between the presentations as the residents stepped up to make their feelings known.

“You guys did a great job,” said Commissioner Gail Fast (District 01) about the presentations, after a round of applause from additional supporters attending the ANC meeting.

The proposed development is in Fast’s district.

The ANC’s vote was to oppose the “set down” of the proposal before DC’s Office of Planning as a Planned Unit Development. The Office of Planning staff should now include the ANC’s objection in their report, after which DC’s Zoning Commission will decide if the development should be “set down”, that is, denied or given a date for a hearing.

more stories
Previous
Today’s Rental is a Studio for $1125 in Columbia Heights “There are excellent bike lanes and the terrain is flat as a pancake.”
Next
Your Afternoon Animal Fix