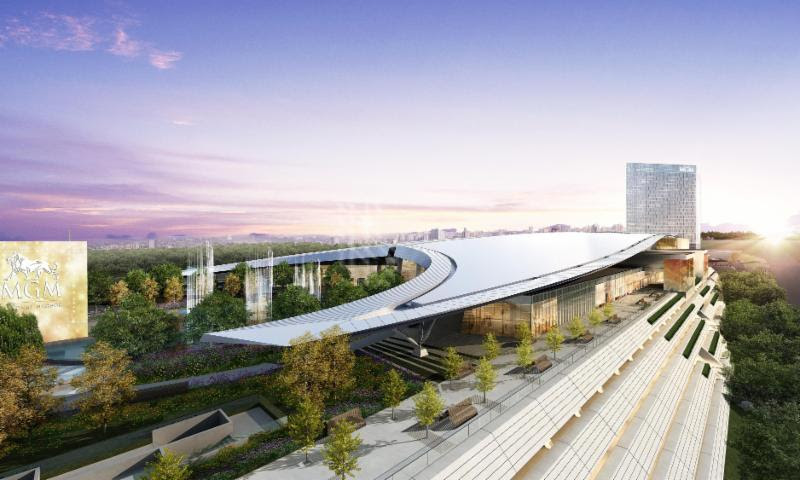 I’m curious how many from PoPville have been:

“Since officially opening its doors one year ago, MGM National Harbor, the Capital Region’s first fully integrated resort experience, has engaged millions of guests from across the globe while delivering on the promise of significant contributions to Prince George’s County.

The anniversary caps off a year of remarkable accomplishments for MGM National Harbor:

Contributed more than $170 million (as of November 30), becoming the largest contributor to Maryland’s Education Trust Fund
Contributed a higher dollar amount to the State of Maryland than any other gaming facility, becoming the highest contributor of tax revenue in the State of Maryland
Contributed more than $17 million in local impact grants since opening (as of November 30, 2017, in accordance with Maryland law)

Established the MGM National Harbor Endowed Veterans Scholarship to provide educational support for veteran students at the University of Maryland and awarded the first recipient, a 10-year U.S. Air Force veteran who served deployments to Iraq and Haiti

Invested approximately $6 million in improvements to the former Thomas Addison School in Prince George’s County, where it will be available for community use in 2018

Dealt more than 6 million cards and rolled the dice 14,000 times

Thrilled players with more than 50,000 jackpots paying out over $130 million in winnings

Poured more than 76,000 glasses of sparkling wine and champagne

“As I reflect on the past year at MGM National Harbor, there’s a lot to be proud of,” said Anton Nikodemus, Chief Operating Officer for Regional Operation of MGM Resorts International. “We aimed high when we developed the concept for this resort – we wanted to introduce something that didn’t exist in the region. Based on the 6 million guests who’ve visited MGM National Harbor – whether for dining, nightlife, spa, concerts or even art – I feel confident that we’ve delivered. But most of all, I’m proud of the relationship we have built with the community and the 3,700 employees who breathe life into this resort each day.”

To celebrate the resort’s first anniversary, MGM National Harbor will host live entertainment throughout the property on Friday, December 8, beginning at 6 p.m., culminating in a fireworks display that can be seen from the Potomac Plaza at 10:30 p.m.”