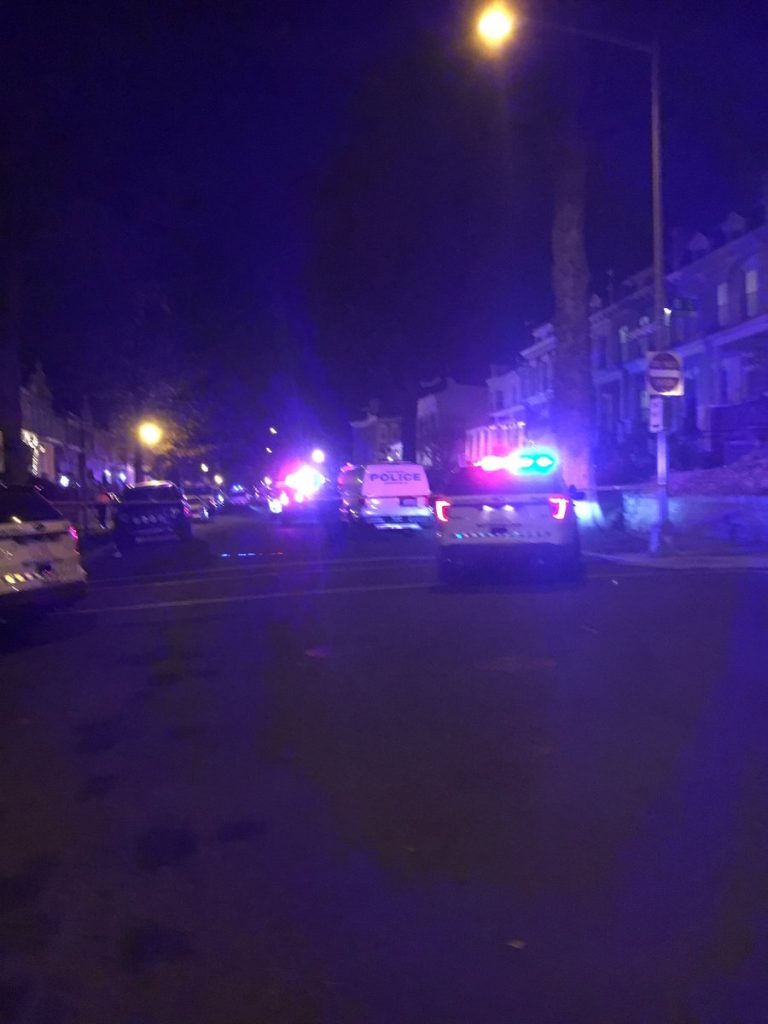 “On Monday, around 6:30 PM, MPD responded to the sounds of gunshots in the 700 block of Shepherd Street, NW. The responding officers located a juvenile male victim suffering from gunshot wounds. The victim was taken to a local hospital and was treated for non-life threatening injuries. There were several suspects described as black males that exited from a light colored van and began shooting at the victim. There is no further description of the vehicle or the suspects at this time. The Fourth District detectives are investigating this offense. Anyone with information is asked to call MPD at 202-727-9099 or text at 50411.”

Update from a reader: One reader reports hearing four shots while another may have heard up to nine. “They put a teenage boy in the ambulance who looked like he was conscious and pretty calm considering” 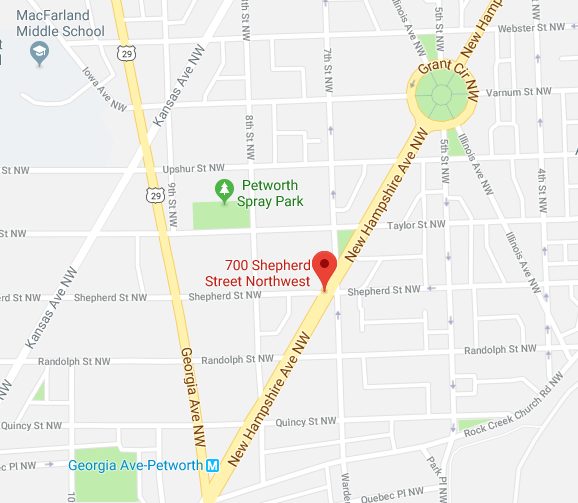