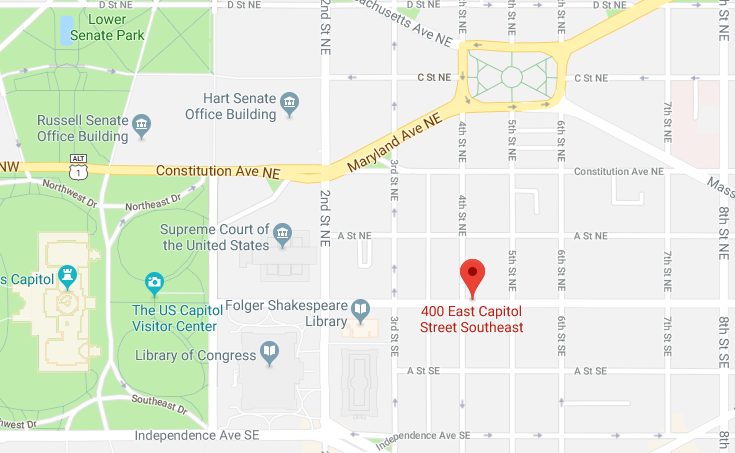 “Detectives from the Metropolitan Police Department’s Sexual Assault Unit seek the public’s assistance in identifying and locating a suspect in connection with an Assault with Intent to Commit First Degree Sexual Abuse offense that occurred on Sunday, December 10, 2017, in the 400 block of East Capitol Street, SE.

At approximately 4:00 am, the victim was receiving a ride in a vehicle for hire. During the ride, the suspect parked the vehicle, at the listed location, and attempted to sexually assault the victim. The victim was able to escape the vehicle. The suspect fled the scene in a 4-door dark colored sedan. The victim was treated at a local hospital for non-life threatening injuries.

The suspect is described as a Hispanic male, approximately 32-36 years of age, with a medium build. He is approximately 5’8″ tall. He has slicked back hair, with thick eyebrows and either moles or freckles on his face.

more stories
Previous
Your Afternoon Animal Fix
Next
Boundary Stone’s Toy Drive is Thursday, Bring a Toy and Get a Free Brew from Atlas