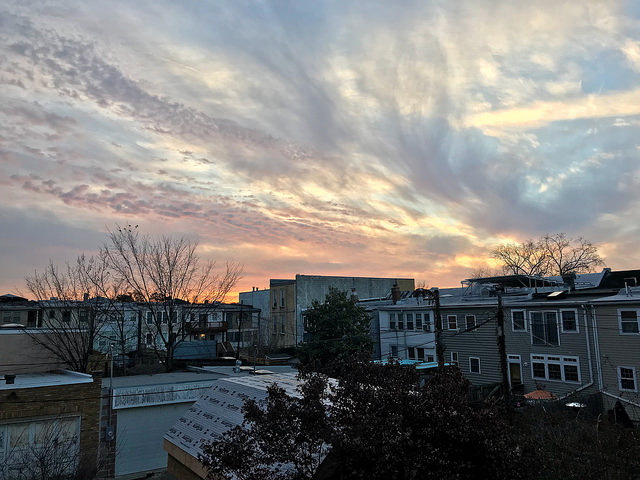 This post yesterday brought out some very compassionate commenters: I am curious if any of your readers have an suggestions on a recent development in my neighborhood.

About two weeks ago two different cars with out-of-DC plates showed up and have not left. It appears people are living in both vehicles, but I have no reason to believe the two vehicles or people in them are related.

I’m not ok with people living in their cars on my residential street for myriad reasons stemming from both selfishness and concern for other humans. I assume that all goes without saying.

This is in the immediate neighborhood of SOME’s meals facility. I have reached out to both SOME and the Community Partnership for the Prevention of Homelessness (referenced and linked on the DHS webpage about temporary shelter), but I have not received any response from either. My next step is to contact the Ward 5 councilmember’s office.

Understanding two caveats — I am not comfortable approaching any of these individuals personally and can we please not talk about Republic Cantina — what would PoPville suggest?”