Did this dude just really want a ride back to the city? FFS. I hope he at least tipped him well…

“Detectives from the Metropolitan Police Department and the FBI Violent Crimes Task Force announced that an arrest has been made in reference to a Kidnapping and an Assault with a Dangerous Weapon (Gun) offense that occurred in the 2400 block of Calvert Street, Northwest, on Monday, December 11, 2017. 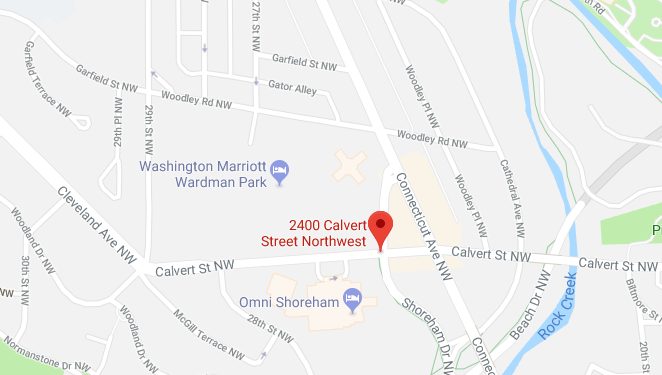 Once they arrived at the listed location, the suspect exited the vehicle and entered an apartment building. At approximately 8:00 pm, the victim called police. The suspect was apprehended by responding officers.

On Monday, December 11, 2017, 27-year-old Shane Browne, of Northwest, DC, was arrested and charged with Kidnapping and Assault with a Dangerous Weapon (Gun).”