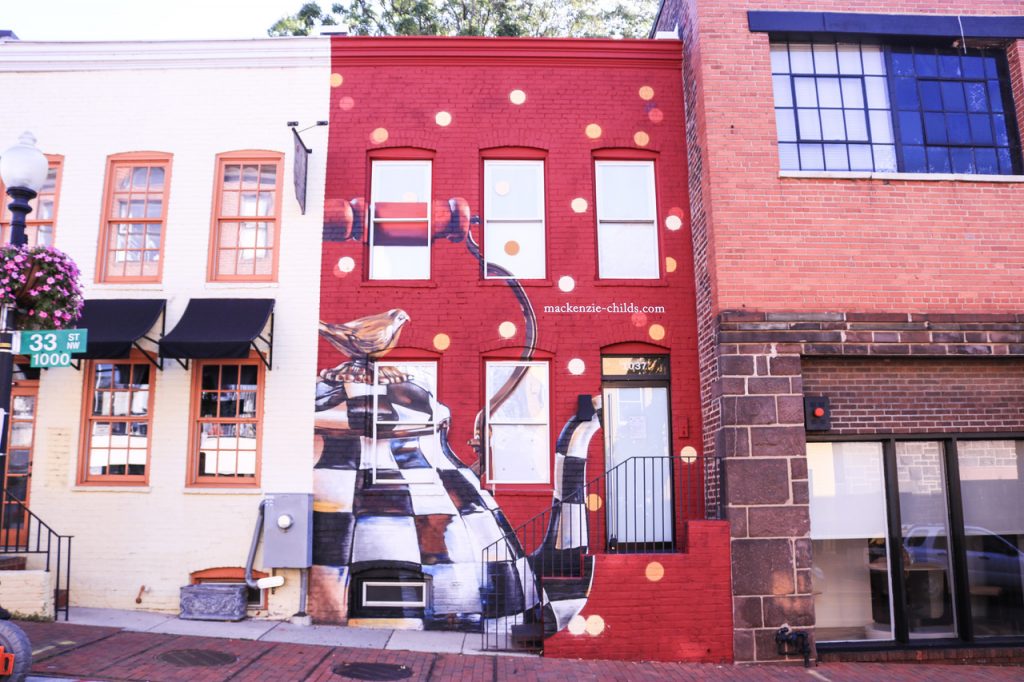 “Five cutting-edge, growing retailers are giving Georgetown a shot. EastBanc Inc., Jamestown LP and Acadia Realty Trust announced today a curated collection of storefronts that are entering into the D.C. market and opening their first showrooms in Georgetown’s shopping district. Up-and-coming brands, Illesteva, State & Liberty, AUrate New York, Rapha, and MacKenzie-Childs, have picked Georgetown as the ideal home to reach D.C. trendsetters, area fashionistas and visiting shoppers. These in-demand, emerging merchants have chosen our nation’s capital to expand their merchandising enterprises outside of their home operations headquartered in New York, Michigan and London. All of the lease agreements, with the exception of State & Liberty, may extend indefinitely beyond their initial term and could be a permanent addition to the Georgetown shopping scene. 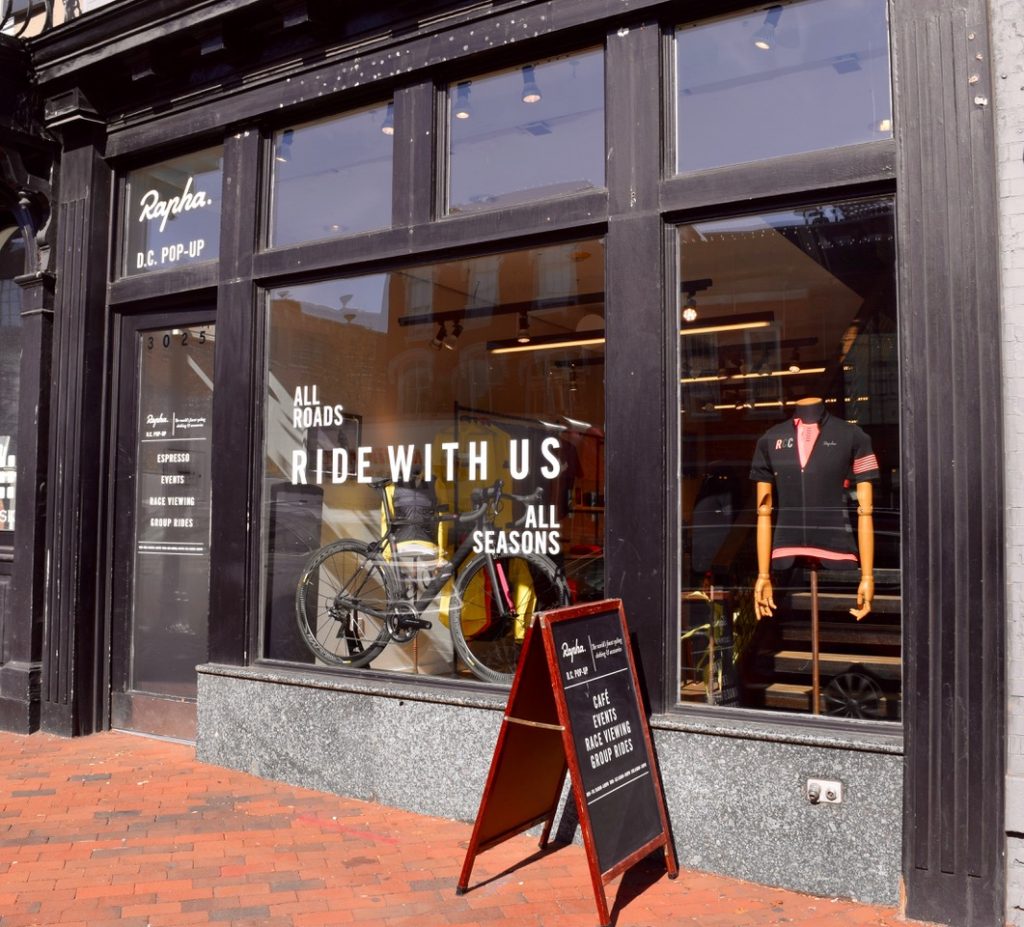 Eyewear designer Illesteva is launching their first D.C. pop-up on December 1 at 3306 M Street NW, which will operate in Cady’s Alley through April at least. Men’s clothing store State & Liberty introduced a short-term shop at 3035 M Street NW with doors remaining open until the end of December. In early November, jewelers AUrate New York debuted its first D.C. pop-up at 3263 M Street NW and will stay up and running until at least March. Cycling clothing and accessory retailer Rapha has just unveiled its first D.C. location, a pop-up Clubhouse located at 3025 M Street NW, which will be open through February at least. Designer goods and handcrafted furniture shop MacKenzie-Childs has already launched its first pop-up outside of New York at 1037 33rd Street NW, and it will operate until July, 2018.

“2017 has shown our partnership that despite the difficulties some brands are having nationally, Georgetown remains a diverse and growing retail environment,” says Philippe Lanier, EastBanc principal. “As we work to invite vibrant new brands to the market, we are pleased to see the strength of the response. To date, every brand that has tried a temporary location in Georgetown has shown interest in a longer-term solution to maintain a presence here.”

On M Street next to the Cady’s Alley entrance, Illesteva is bringing their handmade Italian sunglasses, eyewear, bags and umbrellas to Georgetown’s shopping district. Opening their first D.C. location, the New York-based label is known for putting modern twists on classic eyewear silhouettes made with top-quality materials. Famous for their collaborations, Illesteva has partnered and created designer collections with the likes of Zac Posen, J. Crew, Lou Reed, Jourdann Dunn and more. Illesteva will be on display in Cady’s Alley at least through April.

On the other end of Georgetown, State & Liberty has set up shop at 3035 M Street NW. The men’s retail company is known for providing dress shirts that are designed for athletes. Their athletic-build dress shirts naturally fit the body without the additional costs and customization of tailoring. Through the use of athletic performance fabric, their nylon-poly-spandex blend is an advanced fabric that is moisture wicking, temperature regulating, odor resistant, wrinkle free and contains a four-way stretch to comfortably fit the body. State & Liberty’s first D.C. location will open next to Moleskine and Free People and will remain there until the end of the holiday season.

Right next door, Rapha is bringing its passion for the sport and culture of cycling, offering high performance roadwear for men and women, a casual “City” range, accessories, publications and more to our nation’s capital. Serving as the meetup destination for all cyclists, riders will receive a warm welcome at a café serving the finest coffee and food to enjoy before joining one of the many group rides or special events planned between now and February.

Situated on M Street between Lululemon and Coach, AUrate New York is featuring their show-stopping jewelry in their first pop-up outside of the Big Apple. Worn by Olivia Munn, Mandy Moore, Heidi Klum and countless other starlets, AUrate New York is famous for their signature contemporary and minimalist looks in solid 14 Karat and 18 Karat gold jewelry, freshwater triple-A pearls, s1 clarity diamonds and more. AUrate New York’s pop-up is open and operating at least through March.