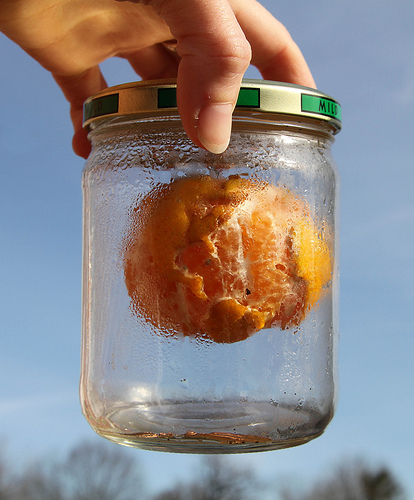 “The Department of Public Works (DPW) is pleased to announce that there will now be three locations open throughout the winter season for residents to bring their food waste to be composted. The food waste drop-off locations at Columbia Heights, Dupont Circle, and Eastern Market will now be open year-round.

The food waste collected at these drop-off locations is composted locally at District community composting sites and at the Prince George’s County Organics Compost facility.

As of December 2, the Food Waste Drop-Off program had collected more than 89,000 pounds (44.5+ tons) of organics from more than 10,000 participants in all eight wards.

Residents are encouraged to drop off the following types of food scraps: vegetables, fruits, grain, bread, pasta, and coffee grounds.

DPW will re-launch the food waste drop-off program for other wards in conjunction with the opening of the farmers market season in May 2018.”