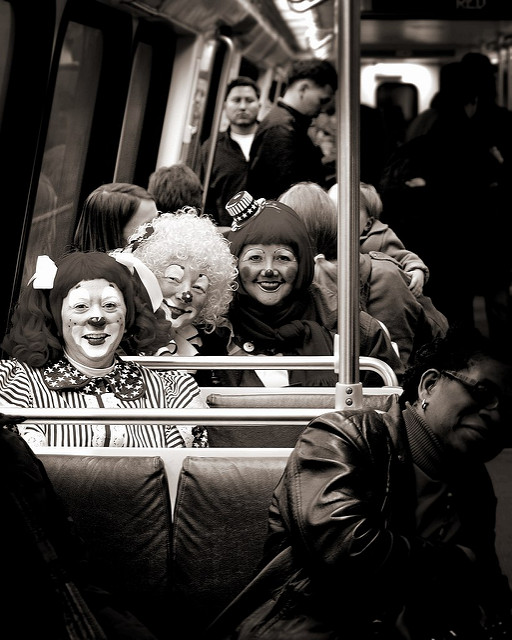 “We are pleased to offer extended hours on Metrorail during New Year’s Eve as a service to our customers who will be ringing in the New Year,” said Metro General Manager/CEO Paul J. Wiedefeld. “I also want to thank our employees who will be working to provide the public with a safe and responsible option to get around.”

On New Year’s Day the Metrorail system will open at 8 a.m. and close at 11 p.m. Off-peak fares will be in effect all day, and parking will be free at all Metro-operated facilities.”