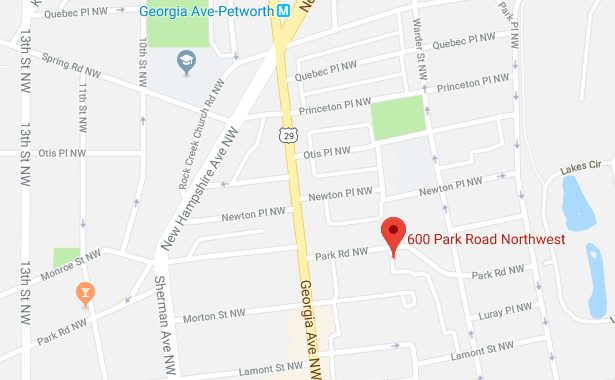 “Detectives from the Metropolitan Police Department’s Third District announced an arrest has been made in reference to an Assault with a Dangerous Weapon (Gun) offense that occurred in the 600 block of Morton Street, Northwest, on Wednesday, December 20, 2017.

At approximately 4:23 pm, the victim was attempting to retrieve property that was stolen from his vehicle. While at the listed location, the victim engaged in a physical altercation with several suspects. One of the suspects brandished a handgun and shot the victim. The victim was transported to an area hospital for a non-life threatening gunshot wound. The suspect was apprehended by responding officers. This case remains under investigation.

On Wednesday, December 20, 2017, 23 year-old Michael Muschette, of Northwest, DC, was arrested and charged with Assault with a Dangerous Weapon (Gun).

“The Third District is currently investigating a shooting in the 600 block of Morton Street NW. An adult male has sustained a gunshot wound to the foot and has been transported to an area hospital for treatment of non-life threatening injuries.

This follows a 3pm shooting in the 600 block of Columbia Road, NW.