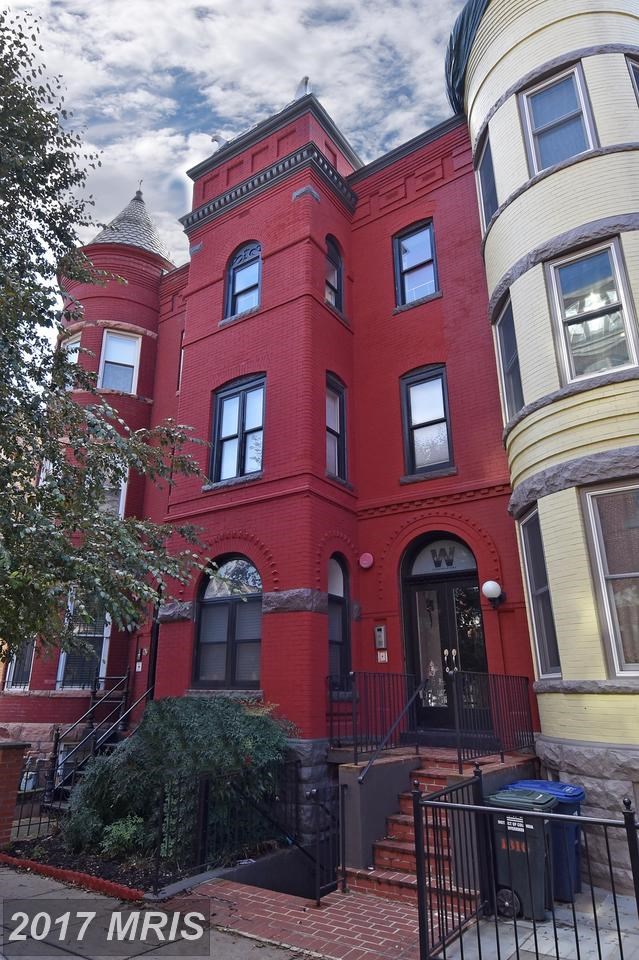 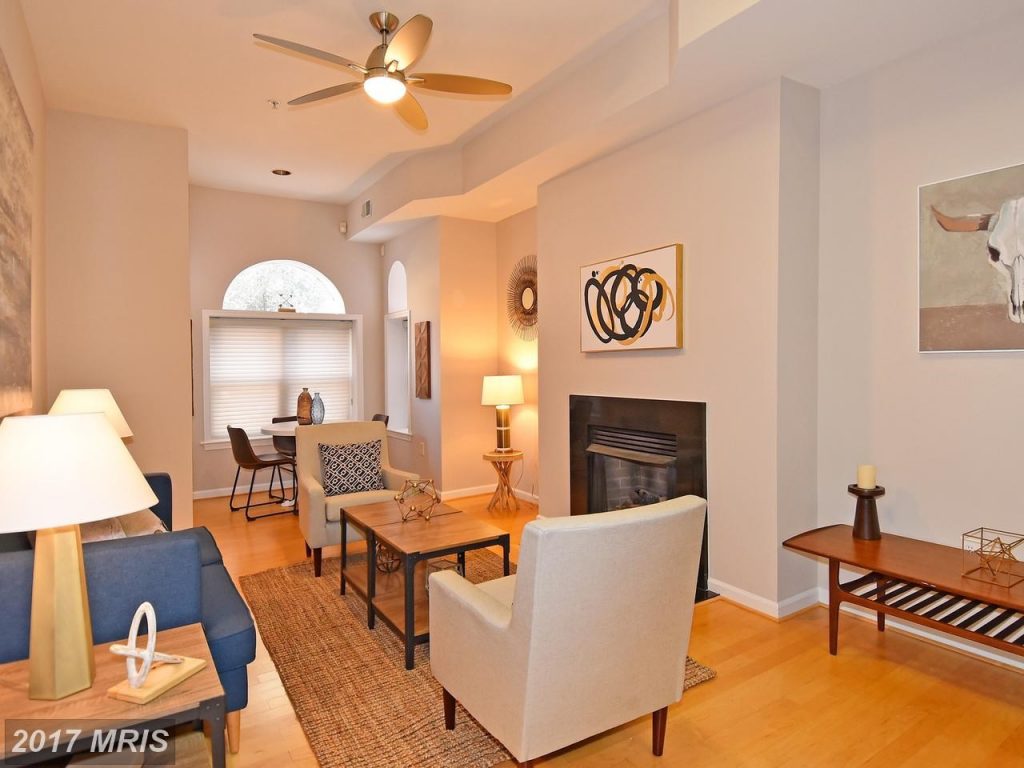 This particular unit included a parking space, a fireplace, and a private balcony. Factoring in the $1000. subsidy and $30k for the parking space, this place settled at $733. per square foot. Unit C, a smaller one bedroom unit in the same building, at 445 square feet, with no parking space, sold in September 2017 for $365,000. or $820. per square foot. (Price per square foot generally is higher on smaller as compared to larger units, but this is seriously high for DC, especially for a property developed over ten years ago).

A 2016 condo conversion in a Victorian, slightly larger at 800 square feet, similarly one bedroom plus den, one and a half baths and a private balcony (but no parking) on the same block as the subject property, sold in June 2017 for $680,000. ($850. per square foot). Washingtonian buyers often place a premium on newer or new construction.

Looking at all 700 to 800 square foot condo units throughout DC with no parking (to keep comparison simple) sold in 2017 so far, average price per square foot is $610.

The listing agent for this transaction was Andres Serafini with RLAH Real Estate. John Breast, with Wydler Brothers, LLC, represented the Purchaser.

Read more →
More Stories
Let’s Start the Day Off Right By Finding Cheryl A. Essex (Emily found your graduation ring)Naan and Beyond moving from L Street to Vermont Ave in the former Juice Joint space