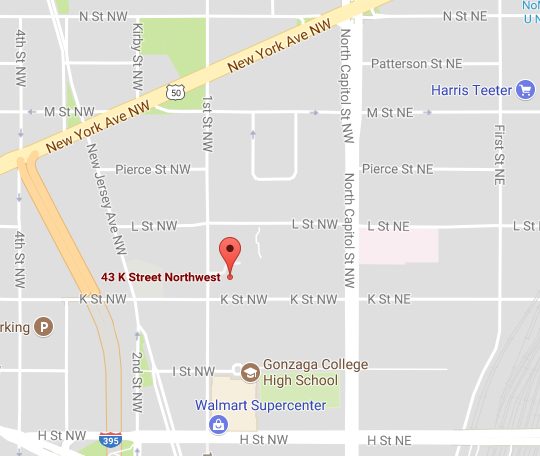 “Yesterday evening at about 11PM the First District received calls for shots fired in the rear of 43 K St. NW. Officers responded to the scene and located multiple shell casings and damaged vehicles. A short time later a canvass of local hospitals revealed three gunshot victims that had been admitted with varying degrees of injuries. All are currently in stable condition.”

Ed. Note: A reader also wrote in asking about shots fired around 1:15am last night but I have not seen any other reports as of 2pm Saturday. “at the corner of columbia and quarry in adams morgan? i was awakened by what sounded like 5 loud and rapid fire gunshots and could see the police on the scene from my bedroom window, but didn’t see anything else. any news you’ve heard?”