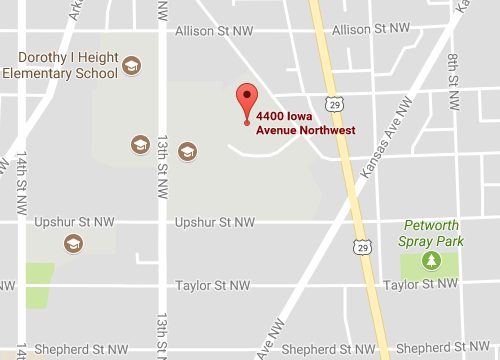 This scenario is crazy. From MPD:

“Wednesday night at approximately 8 PM the victim and suspect were involved in a mutual fist fight in the 4400 block of Iowa Ave NW. During the fight the suspect produced a knife and attempted to stab the victim but the victim was able to disarm him. The suspect then produced a sling shot and shot the victim in the head with a rock. The victim was treated for minor injuries. The suspect fled on foot but is known and is an acquaintance of the victim. The Fourth District Detectives Office will be applying for an arrest warrant in this case.”

more stories
Previous
“we decided to re-open the first floor as Marvin Social – a small live music venue, offering good food and inventive cocktails”
Next
“The Montgomery County Agricultural Fair without animals is just a carnival.”