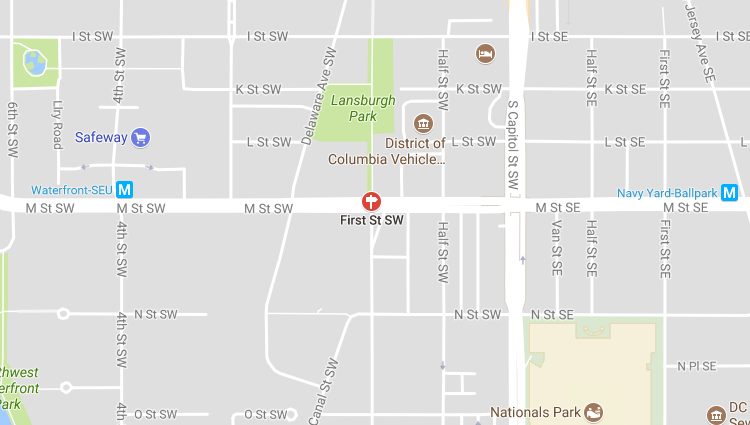 “Detectives from the Metropolitan Police Department’s Sexual Assault Unit seek the public’s assistance in identifying and locating a suspect in connection with a First Degree Sexual Abuse offense that occurred on Monday, November 27, 2017, in the Unit block of M Street, Southwest.

The suspect is described only as a male of unknown race.

more stories
Previous
This Giving Tuesday, Eat Chipotle in Brookland to Support Lee Montessori DCPCS
Next
“Can you bring a Christmas Tree on the metro?” (Where are you buying your Christmas Tree?)