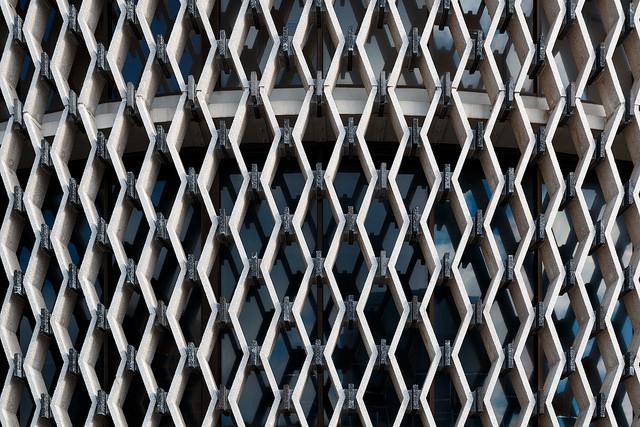 I’m wondering other people’s experiences with “lead safe practices” on window replacements. We live in a house in DC built in the 1920s which definitely has lead paint on all the window trim, though it’s been painted over multiple times in the last 90 years. When it came time for window replacements, we chose a large company that is EPA certified to deal with lead. We told the sales guy, the measuring guy, the project manager, and the install crew about the presence of lead. We didn’t do research before the install about what to expect for the lead containment because we figured they were certified, and they knew what they were doing.

After the install, we found a lot of black dust around the windows — on the sills, on the shutters, on the radiators, even on the walls and trim under the windows. We cleaned up as much as we could find with wet paper towels, but it’s hard to know if we got it all.

We then started looking at the EPA’s website on what should have happened under the “Renovation, Repair and Repainting Rule” (RPP), and it seems like almost none of it did.

The EPA links to an external video where contractors hang floor-to-ceiling plastic in front of the window being replaced, to create a containment zone for the lead dust and to keep it away from the rest of the interior of the house. The workers wear white jumpsuits and respirators. The ground outside the window is also covered in plastic, and there’s a special kind of pad that workers walk across to enter the work zone.

Without going into detail about what was done and what wasn’t in the course of our window installation, except to say that none of the above happened, I’m wondering other people’s experience with renovations and window replacements in houses with lead paint. Does the EPA portray an ideal that no contractor actually lives up to these days? Or should we be really concerned about the lax treatment of lead contamination here? And if the latter, what should we do now?

UPDATE: We called the EPA’s lead hotline earlier today, and they seemed concerned but not shocked-and-appalled. They suggested we file a formal report/complaint with the EPA. Still really curious about other people’s experiences around here with this.”