“I just heard someone empty the clip out my back window, near the corner of Park Road and Park place NW. I called it in. I hope he missed!”

“At approximately 9:07pm last night, we received several calls for the sounds of gunshots in the area of 600 Morton, Georgia/Keefer, 3300 Warder, 500 Lamont. Units responded and found a residence with a damaged window in the 500 block of Lamont that we believe was caused by a bullet. It is believed that the gunshots were fired from somewhere near the basketball court on Morton street, but we are continuing to investigate and review videos. Anyone that might have additional information is asked to contact MPD.” 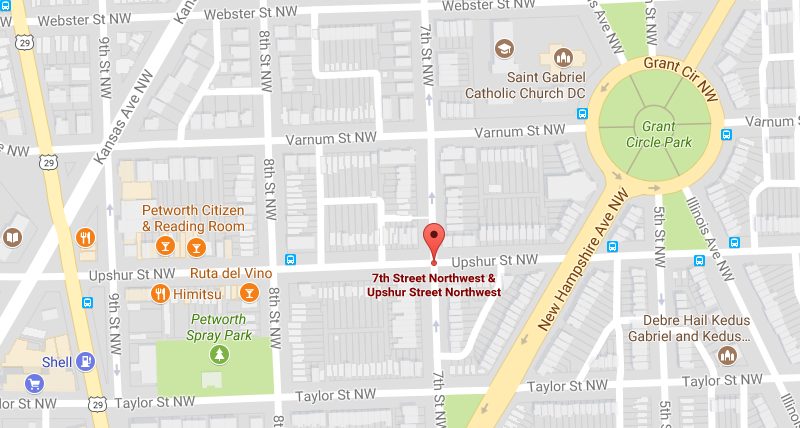 “Just heard about 12 gunshots at 9:07pm as i was sitting on my back porch. Now 7th and Upshur Street is blocked by police.”

more stories
Previous
This will likely end up on Ebay in 3, 2,
Next
That Bicycle Bar, Bar Roubaix, from the Hilton Brothers is Opening Up in the Old Acre 121 Space Friday 12/8