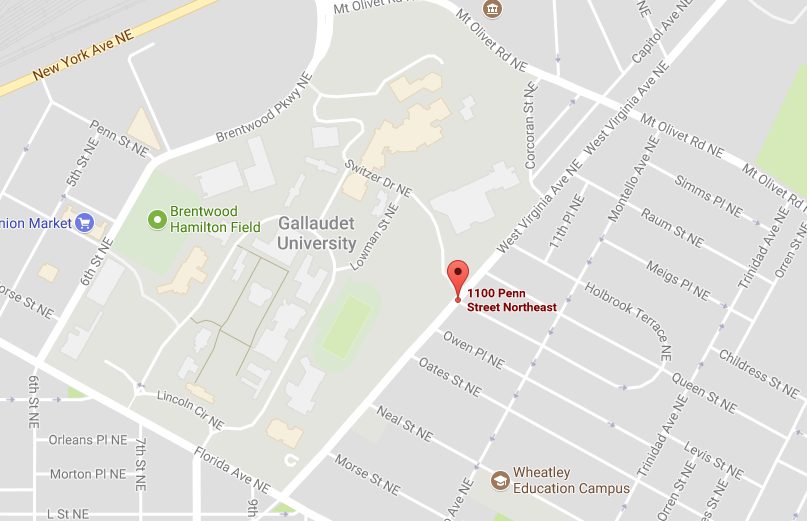 “Detectives from the Metropolitan Police Department’s Sexual Assault Unit seek the public’s assistance in identifying and locating a suspect in a First Degree Sexual Abuse While Armed and an Armed Robbery (Gun) that occurred on Saturday, November 11, 2017.

At approximately 6:30 am, the suspect approached a female victim at the listed location. The suspect displayed a handgun and forced the victim into the alley. Once in the alley, the suspect robbed and sexually assaulted the victim.

The suspect is described as a short black male in his late thirties with a dark complexion. He was last seen wearing dark clothing and was armed with a handgun.