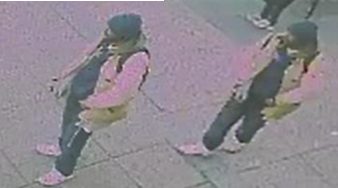 “Detectives from the Metropolitan Police Department’s First District seek the public’s assistance in identifying a person of interest in an Armed Robbery (Gun) offense that occurred on Thursday, November 23, 2017, in the 800 Block of H Street, Northeast.

The suspect was captured by a nearby surveillance camera and can be seen in the photos above.

Read more →
More Stories
“My husband and I have decided we are finally ready to adopt a dog!”Today’s Rental has “amazing hardwood flooring, and spectacular natural light”