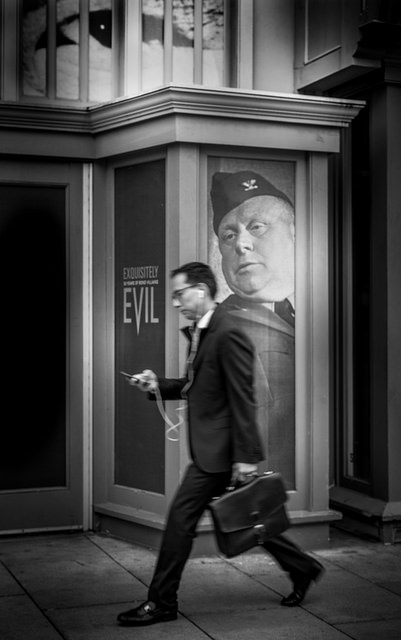 “Attorney General Karl A. Racine today released the below statement in response to a letter from the United States Department of Justice (DOJ) threatening to cut off funding to the District over its policy concerning inquiries into immigration status. The DOJ grant program in question, the Edward Byrne Memorial Justice Assistance Grants program, funds important violence-prevention efforts in the District.

A copy of the DOJ letter is attached. DOJ Letter (PDF)

“Our utmost priority is ensuring the safety of all of our residents, regardless of their immigration status. DOJ’s threat to cut off funding for important public safety programs is counterproductive and wrong-headed. Our city is safer when all our residents trust local law enforcement. The District is in compliance with all federal laws. We will review DOJ’s letter and are prepared to defend our residents however necessary.”

Ed. Note: The Washington Post/AP reported: “A federal judge on Wednesday blocked the U.S. government from withholding a major grant that pays for public safety equipment because Philadelphia is a “sanctuary city.”

more stories
Previous
Where in D.C. Can You Get Indian pudding?
Next
Today’s Rental is “a half block from The Pretzel Bakery”