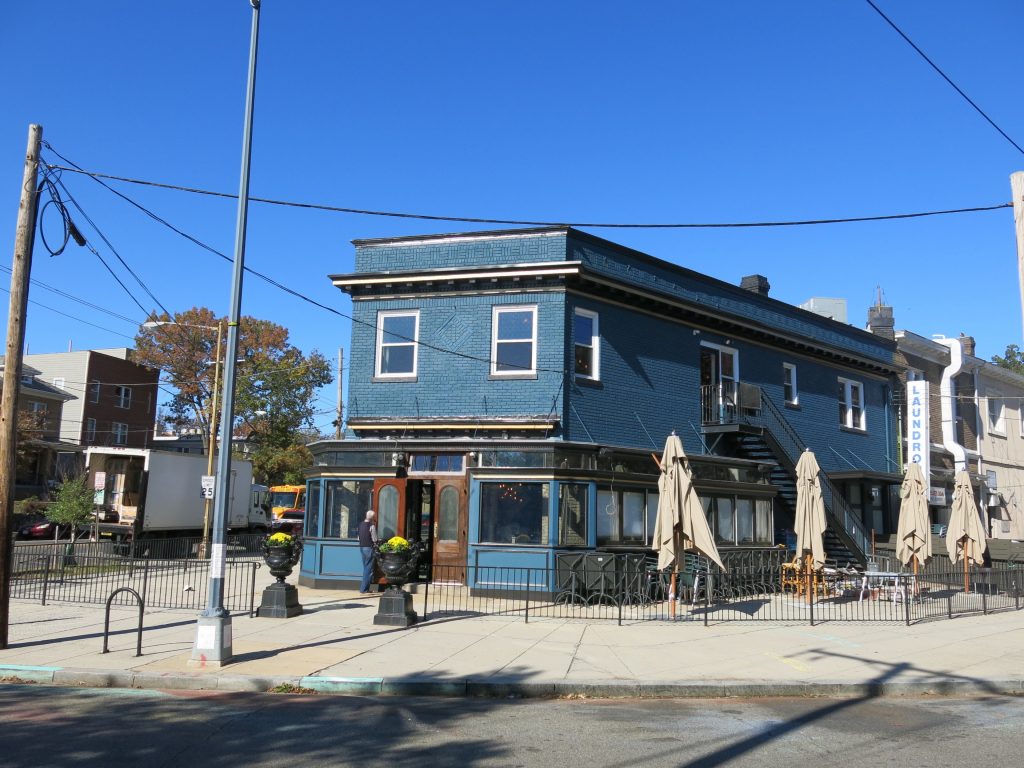 And later this week is here!! Moreland’s Tavern opens today (4pm-12am) and folks who live nearby are gonna freakout. The excitement built up for Swampoodle will finally be met at Moreland’s. I stopped by a soft opening last night and well you’ll see. Actually, the place was packed so you won’t see that well but you’ll get an idea. As we’ve known each other 11 years now, you can trust me on this one. It is legit dope. While there is a nice bar and seating on the first floor, it is really the second floor that won my heart. It is dominated by a huge triangle shaped bar that just feels super comfortable. Also they have RAR’s Nanticoke Nectar on tap. Standby for the 12 year PoPville anniversary party here next November – and in the meantime – 16th Street Heights, your neighborhood gathering spot has arrived.

Oh yeah, a super fly garden/patio is coming when it warms up again in the spring.

Many more photos after the jump. 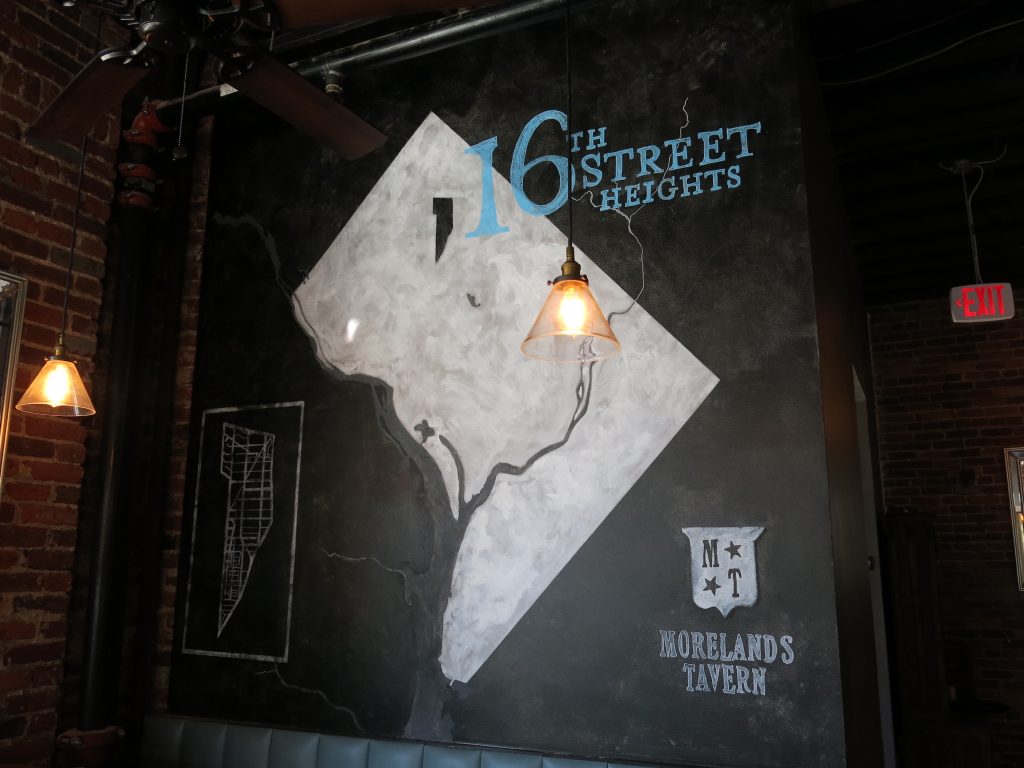 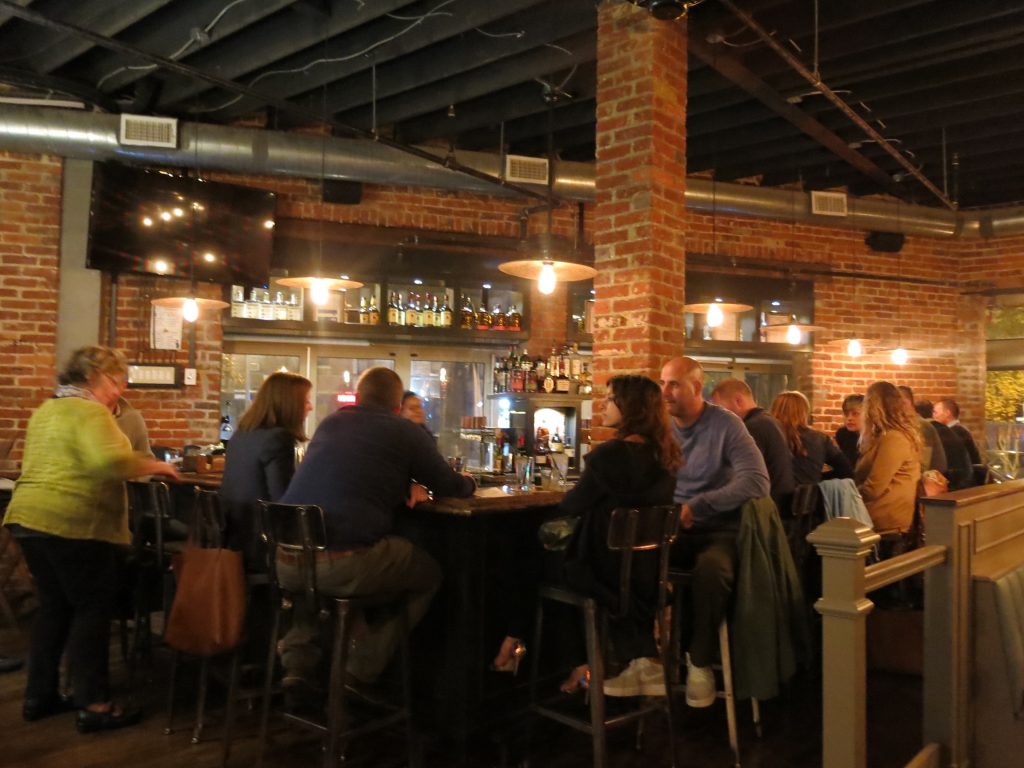 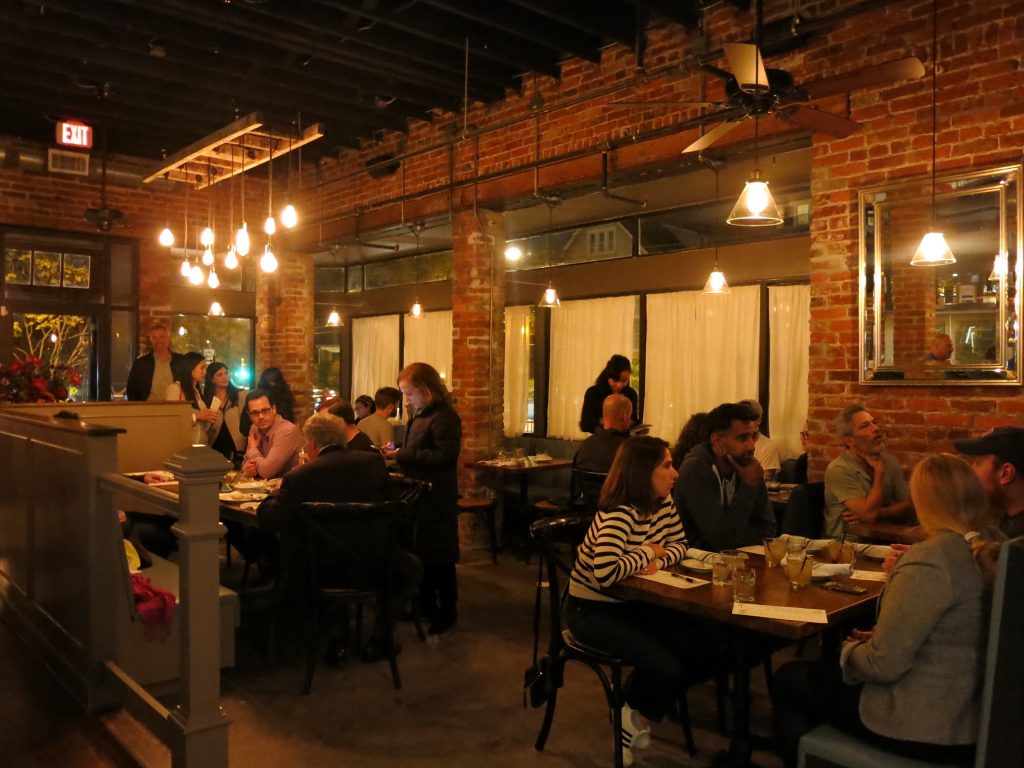 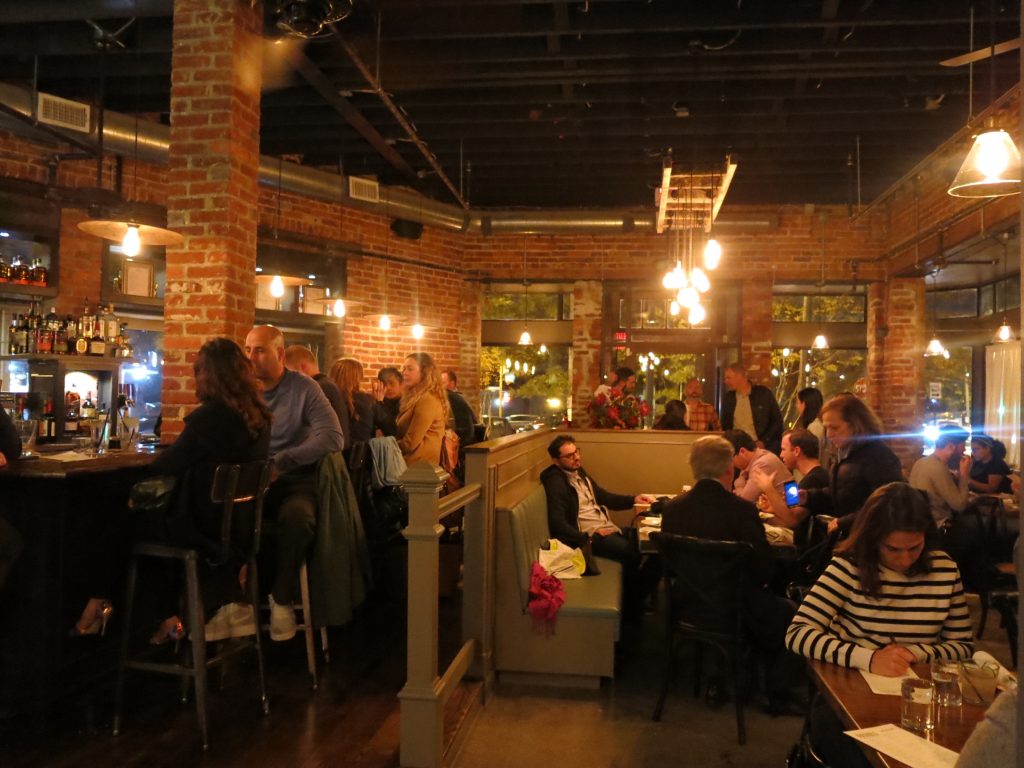 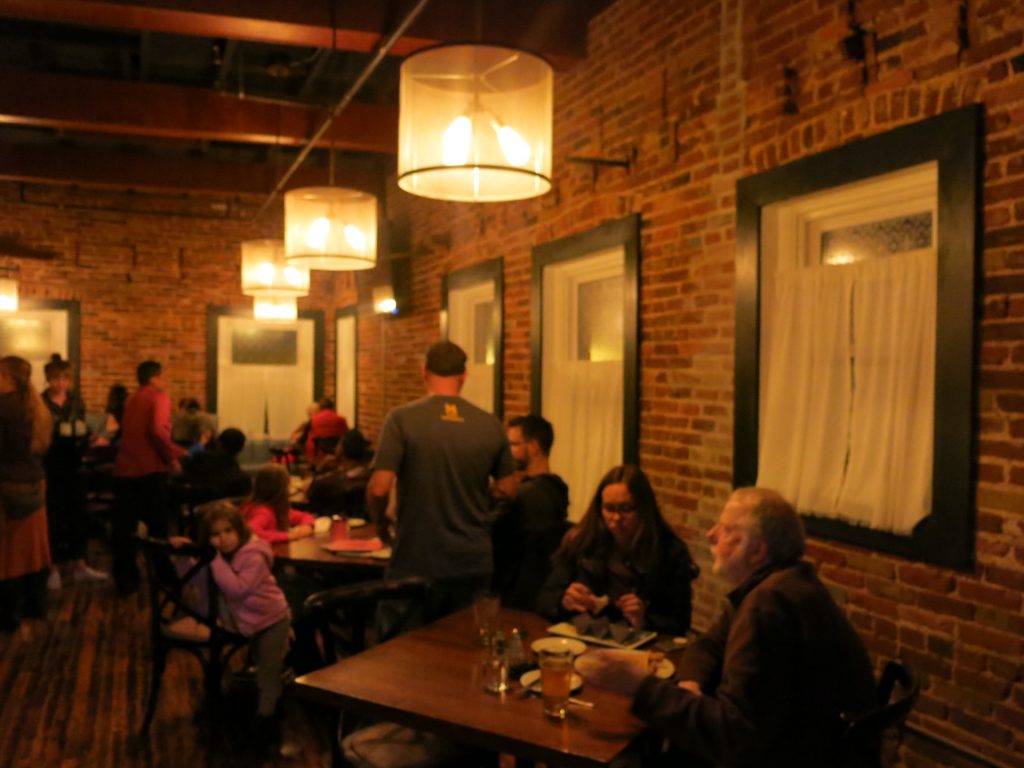 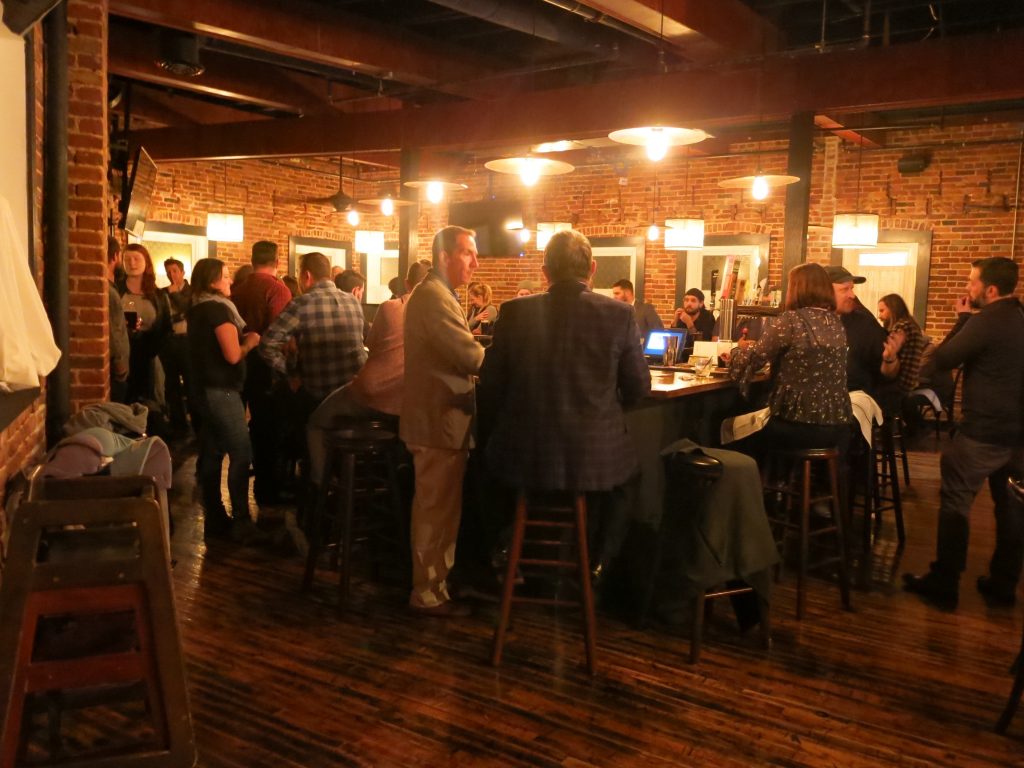 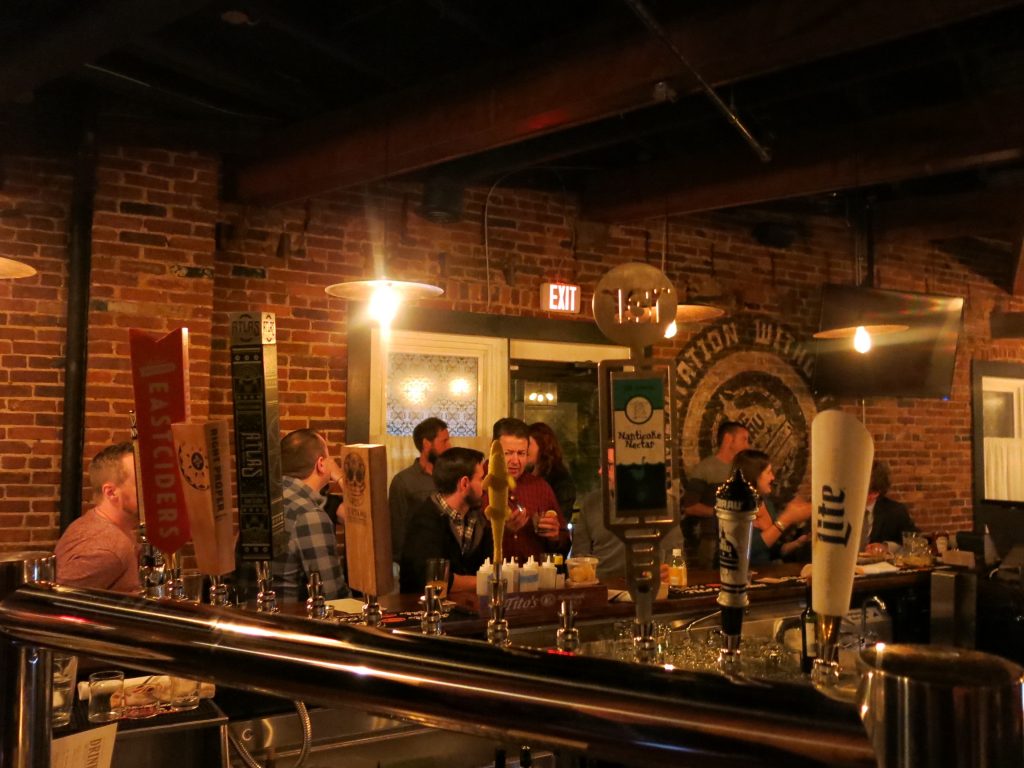 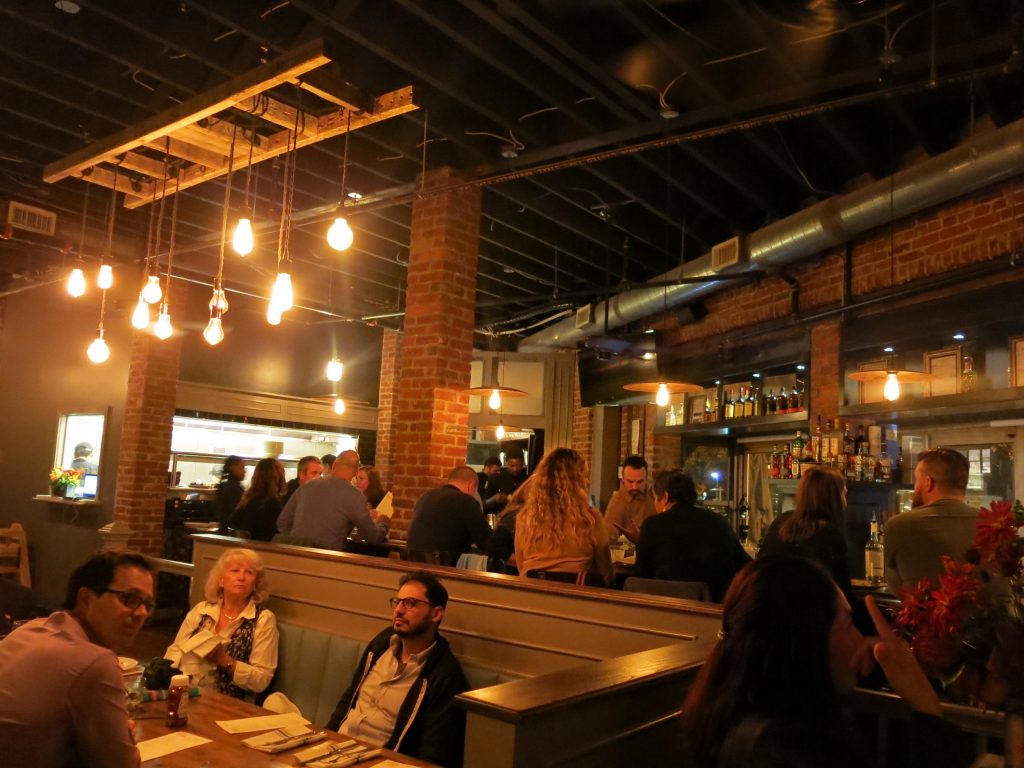 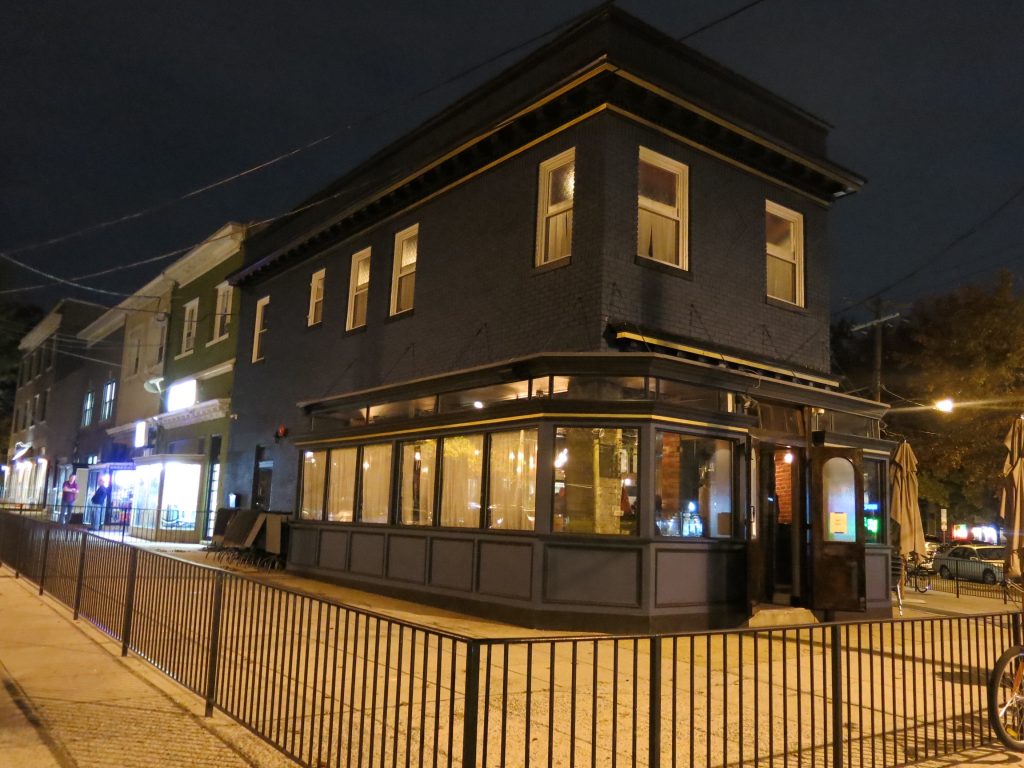 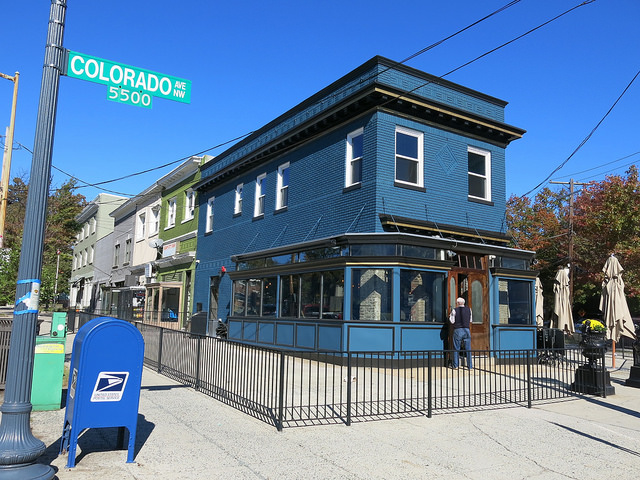