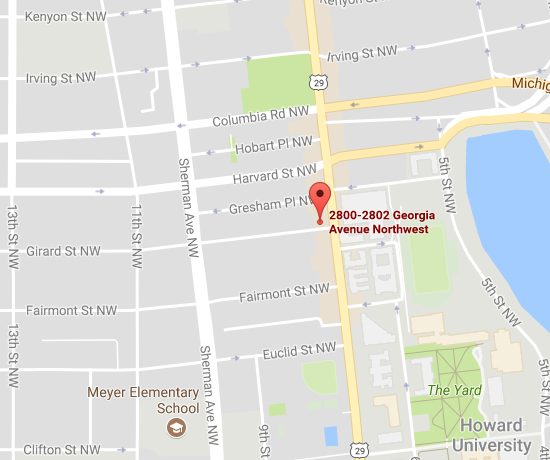 “Detectives from the Metropolitan Police Department’s Sexual Assault Unit seek the public’s assistance in identifying and locating suspects in connection with a First Degree Sexual Abuse offense and a Robbery offense that occurred on Friday, October 27, 2017, in the 2800 block of Georgia Avenue, Northwest.

One of the suspects is described as a 28 to 33 year old black male, 5’7″ in height with his hair in dread locks and a dark complexion. He was last seen wearing a blue shirt and beige pants.

Another suspect is described as a 25 to 35 year old black male, 5’8″ in height with a dark complexion.

All of the other suspects are only described as black males.