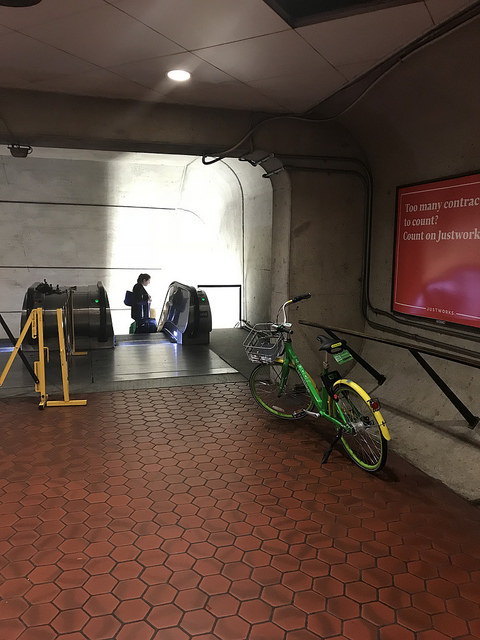 Gaby writes: “Saw this one halfway down the Chinatown exit of the Gallery Place metro station on Wednesday night. At least it’s upside and still in one piece?!” 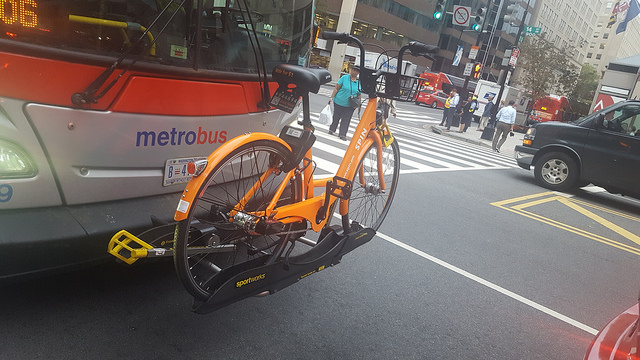 Pedro sends from 14th and I NW

Many more after the jump. 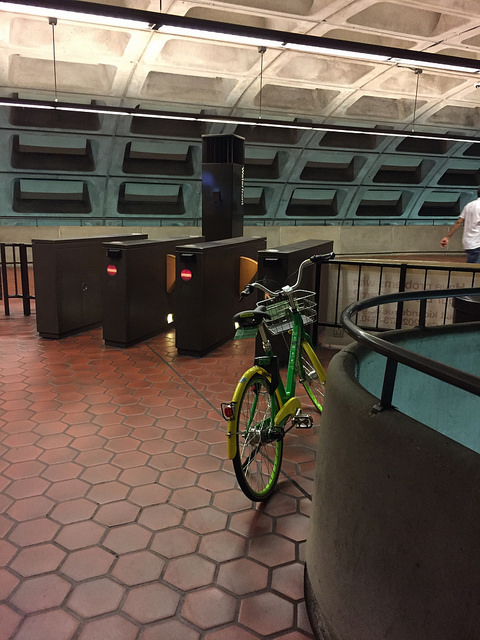 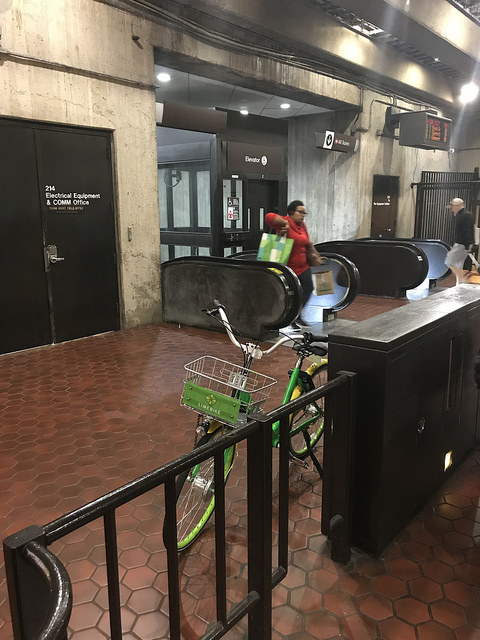 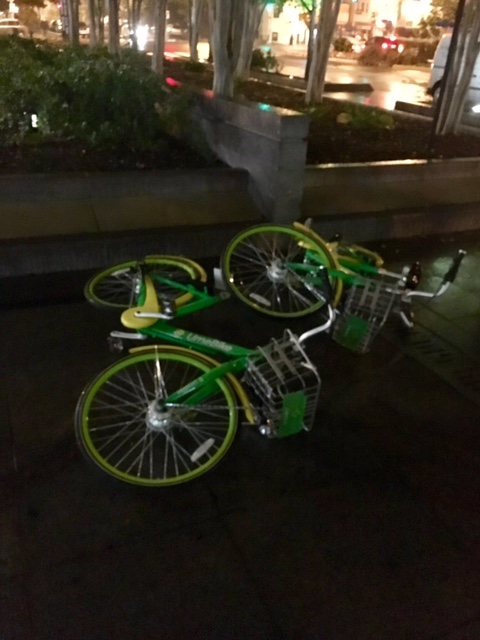 Rich writes: “Found these outside the U Street Metro just cuddling in the rain.” 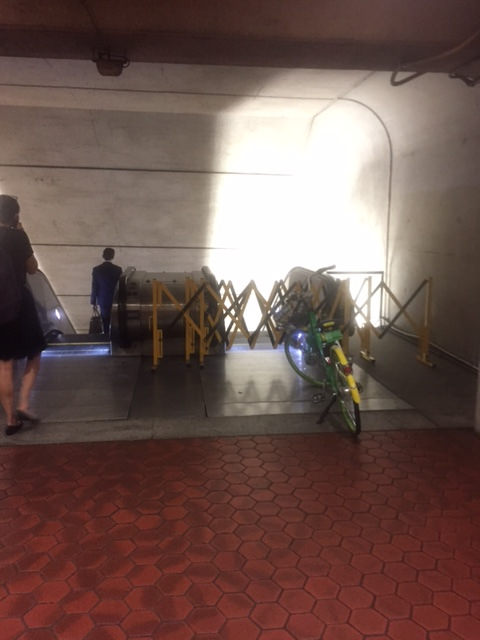 Gabrielle: “Saw this one near the lower (second) escalator at the Gallery Place metro. Begs the question of why bring it down the first escalator.” 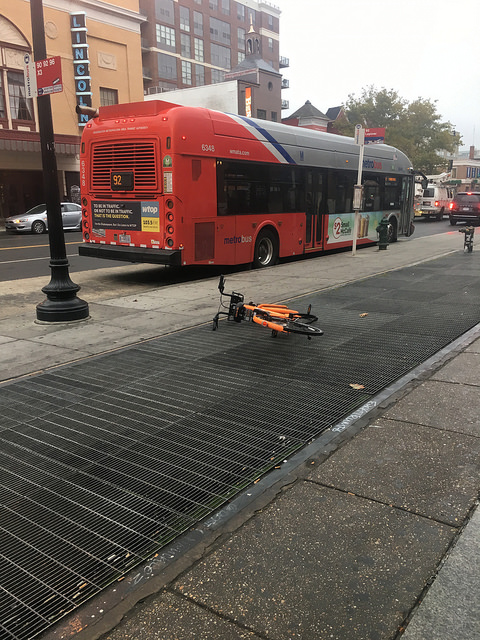 Elin writes: “Found outside the 13th and U Street Metro.” 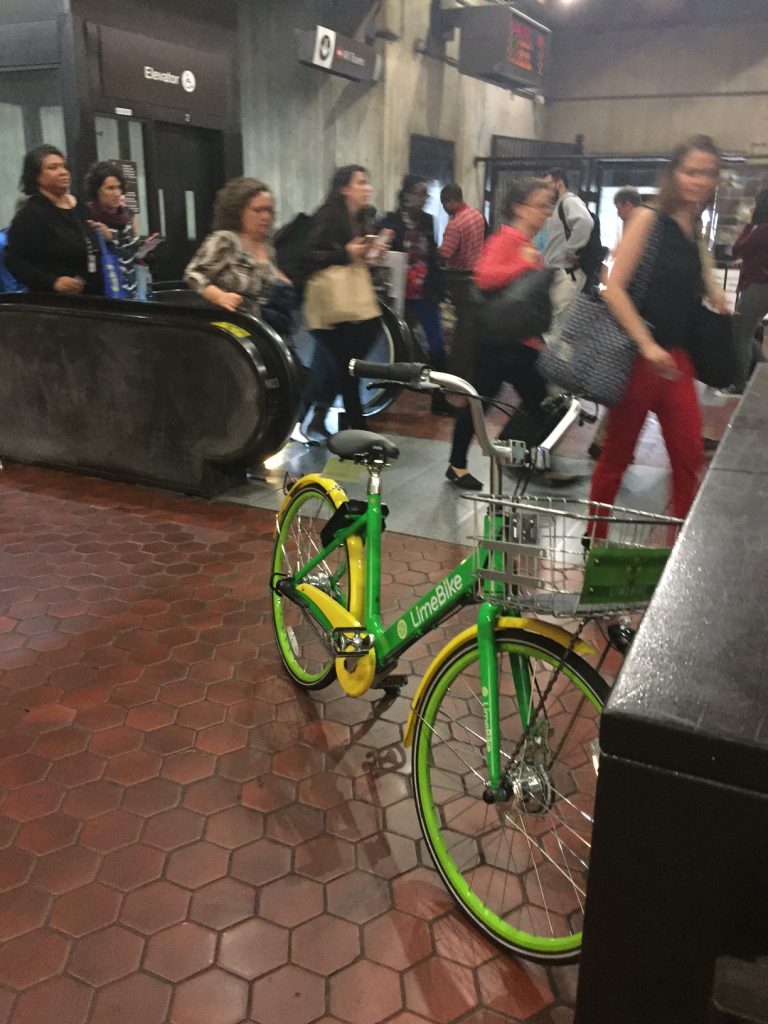 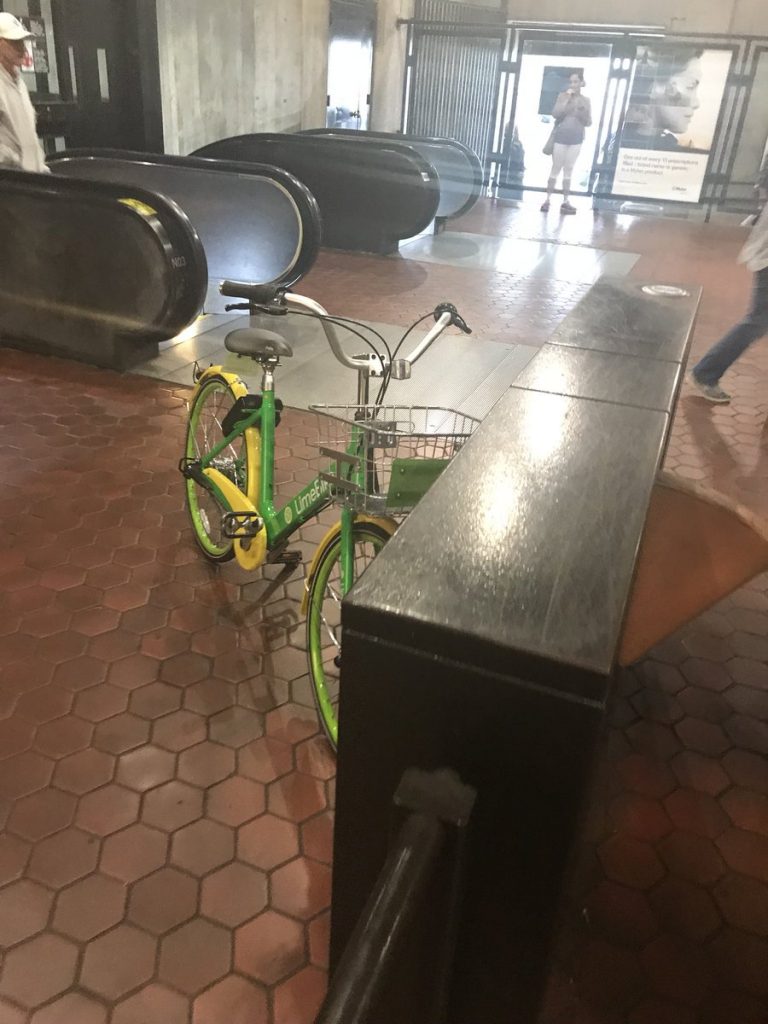 Christian writes: “well that’s certainly one place to leave it…that would be inside the turnstiles, for the record” 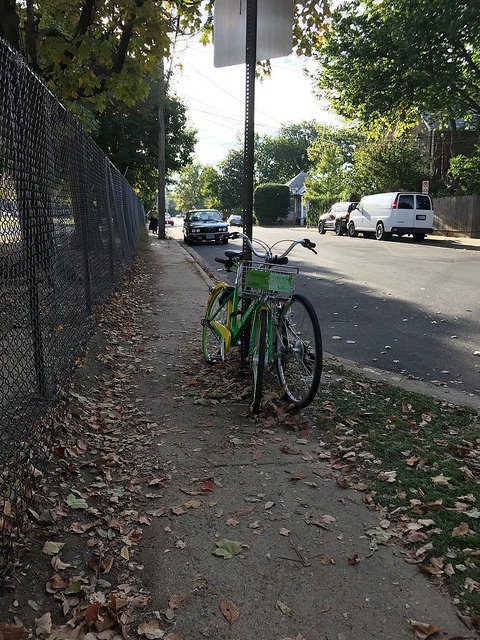 Jen writes: “This limebike found a permanent home (it’s chained to the sign and bike next to it) in Arlington at Key & Veitch near the Courthouse Metro.” 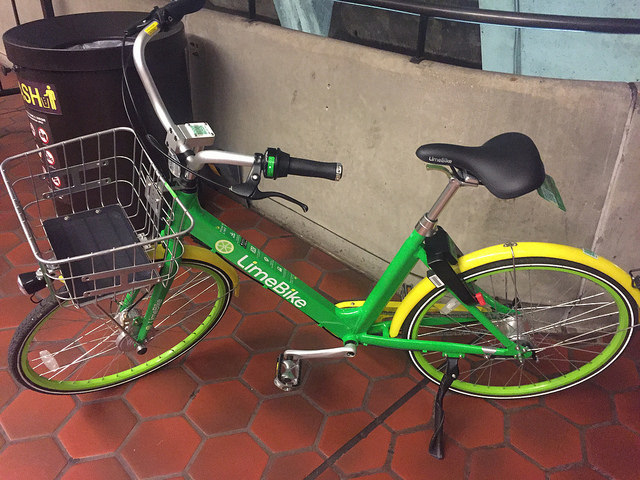 Chelsea writes: “just outside the fare gates at waterfront metro at 10pm” 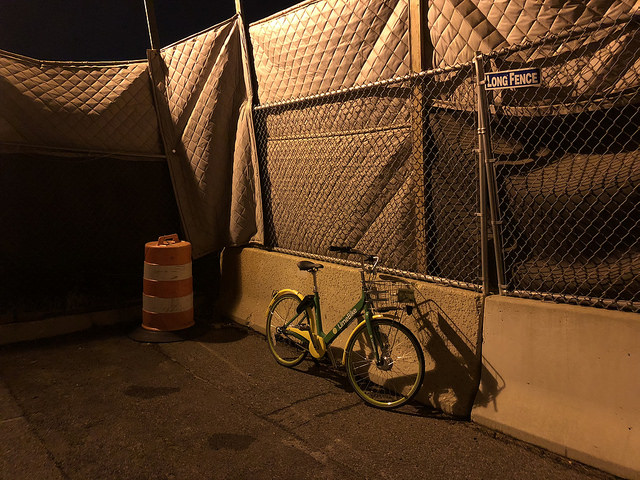 Christina writes: “Where the alley meets the fence around the CSX construction- 4th and Virginia SE.” 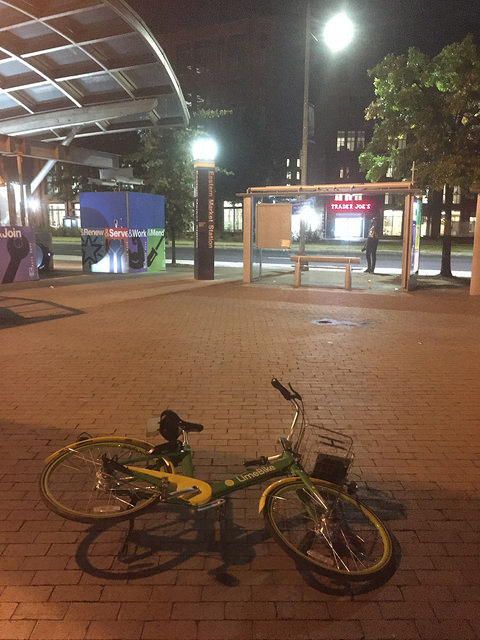 And Max with, apparently, an important reminder for those unfamiliar: 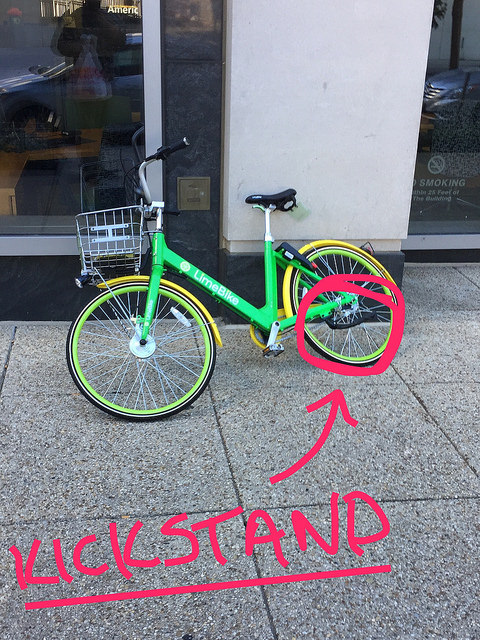