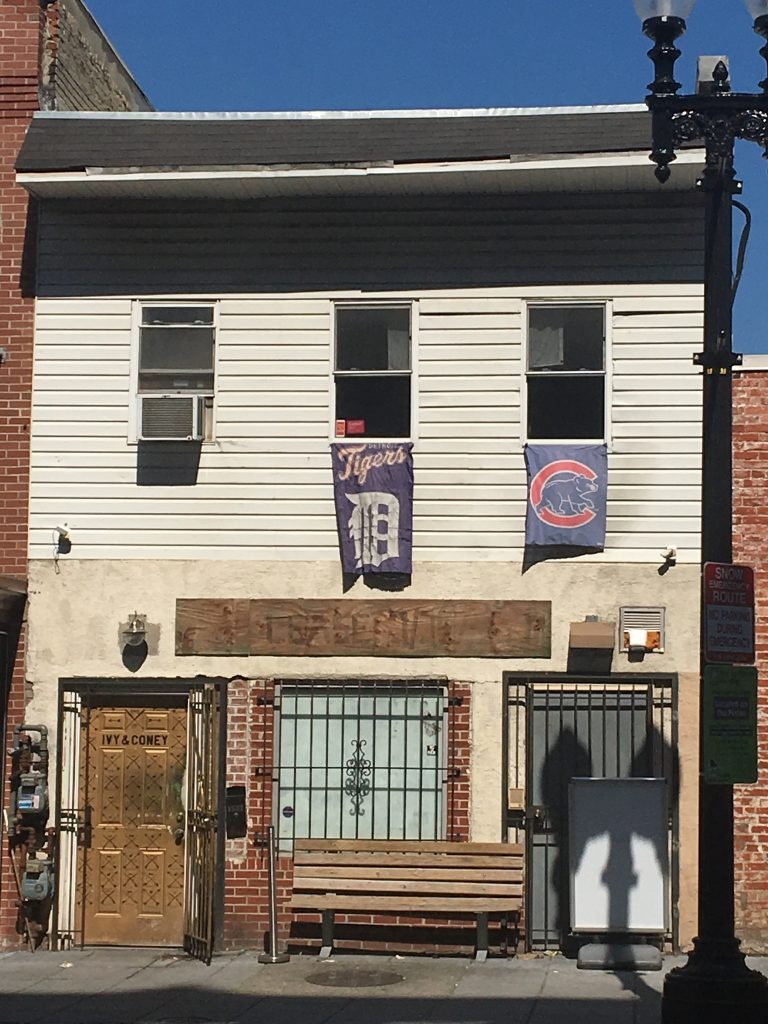 “$2 million in American Express preservation funding is up for grabs, and Shaw Main Streets Inc. is in the running to receive a preservation grant to restore and recreate the facade of a two-story commercial building, constructed in 1881 to house a blacksmith’s shop (1537 7th Street NW), as part of Partners in Preservation: Main Streets. 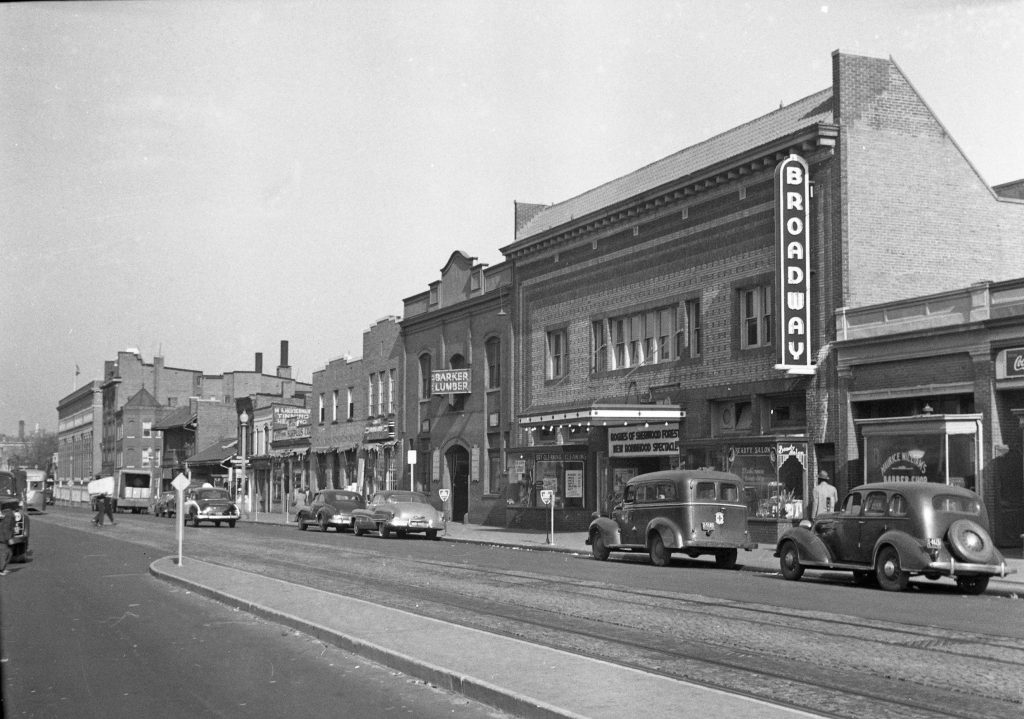 Partners in Preservation: Main Streets, a campaign launched recently by American Express and the National Trust for Historic Preservation, in collaboration with Main Street America, will award $2 million in preservation grants to historic sites on Main Streets across the U.S. — and the public will help determine if funding will go preserve the history of Shaw. At VoteYourMainStreet.org, the public can vote daily, through October 31, for the 25 sites across America that are part of the program, from the famous Formosa Cafe in Los Angeles, CA to the historic Alabama Theater in Birmingham, AL, to the ghost signs of Chinatown in Seattle, WA. More than 300,000 votes have already been cast for this campaign, but D.C. is currently in last place!

Restoring and Recreating History in Shaw

Shaw Main Streets, Inc. hopes to restore and recreate the facade of a two-story commercial building, constructed in 1881 to house a blacksmith’s shop. Beneath stucco and vinyl siding lies the original facade of the shop; while surrounding buildings have returned to past glory during the revitalization of Washington’s Shaw neighborhood, 1537 7th Street NW has remained an ugly duckling. On the same block as four other historic structures, this building does not contribute positively to the neighborhood’s streetscape, which is populated by late 19th and 20th century residential and commercial buildings. The building has a history of occupancy by a diverse group of commercial and nonprofit tenants after initial construction and occupancy.”

More Stories
Oh My God The Wharf is Insane and Phase One is Now Open“is this the best we got?”