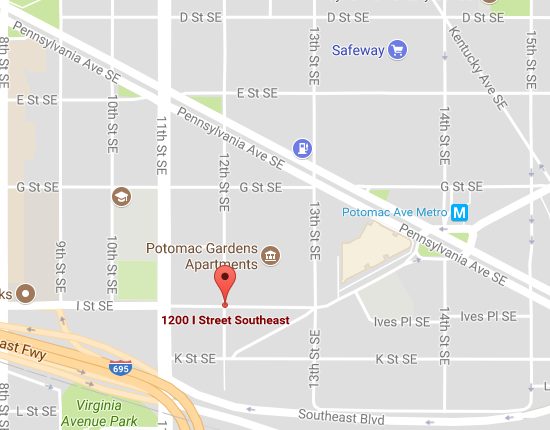 “Detectives from the Metropolitan Police Department’s Homicide Branch are investigating a fatal shooting that occurred in the 1200 block of I Street, Southeast, on Sunday, September 10, 2017.

At approximately 5:56 pm, members of the First District responded to the listed location for the report of the sounds of gunshots. Upon arrival, officers located an adult male suffering from a gunshot wound. DC Fire and EMS responded to the scene and transported the victim to a local hospital with life threatening injuries.

On Sunday, October 1, 2017 the victim succumbed to his injuries and was pronounced dead. The decedent has been identified as 24-year-old Carl Hardy, of Northeast, DC.

A nearby surveillance camera captured several persons of interest and a vehicle of interest in this case. They can be seen in this video:

More Stories
Disturbing/Bizarre Notes Found on PorchesHouse of the Day