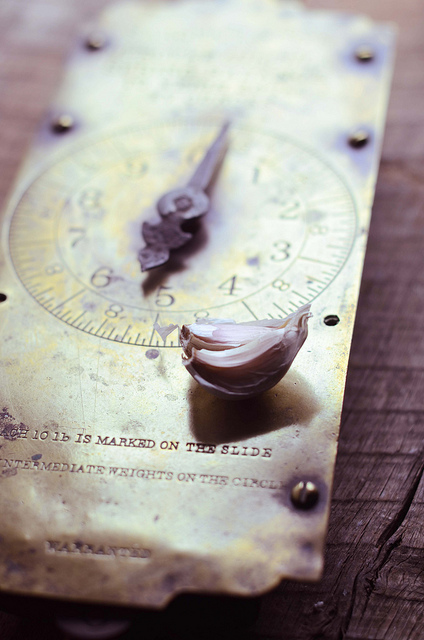 I am trying to make a decision between two condos one in Hill East and the other in Eckington. The Hill East one is only a couple minutes away from the metro and includes parking – I don’t have a car though. The Eckington one is about 10 minutes from the metro with no parking. They are roughly the same size and price and my commute to work is the same. Both have upcoming developments – Res 13 and Ivy City respectively. I would know what readers think, which they’d prefer, which they think has the most potential. Thanks!”