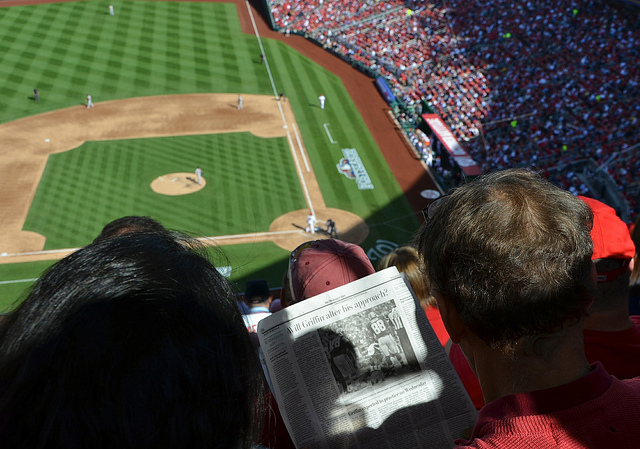 “I am boycotting the NFL and I am not happy about it. I absolutely love NFL football, and I look forward to football season every year. However, my love for the game does not eclipse my personal responsibility to take a stand against the unequal treatment of African Americans by the League.

The NFL has a culture of unequal treatment toward African Americans. It is not that the NFL avoids getting involved in causes, but that the cause of Black lives is not vital enough and that the African American demographic is not important enough for it to risk losing some viewers.

It is not okay, and at some point, people should move from social media posts and casual conversations to real action for change.

As individuals, we often feel helpless to make change and we accept things we dislike–even if it is degrading–because we feel like our voice is too small or that things will just be the way they are. Politicians sometimes sit out of the tough fights because being quiet is safer than being a leader. But changemakers are not just the people we read about from generations past. We are changemakers if we chose to be. Collectively, everyday people and elected officials have shaped this country, but never by just going along.

With the NFL season kicking off, I am calling on everyday people and other elected officials to boycott the NFL until the League begins addressing racial inequality in a meaningful way.

I love NFL football, but I love equality more.”