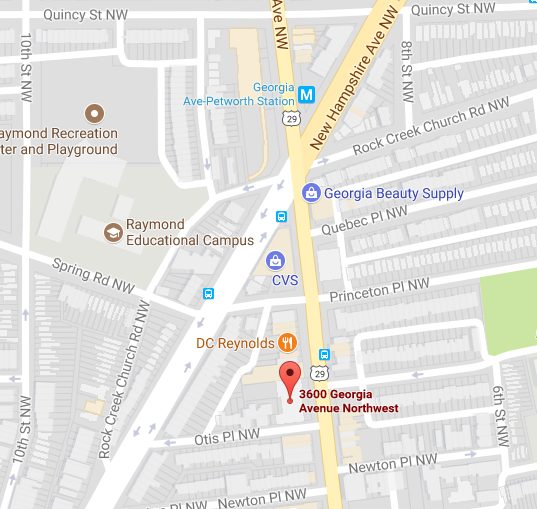 This morning at 2:15 AM, an adult male victim became involved in a dispute with two suspects. The suspects began to beat the victim with a tire iron, rendering him unconscious. 4D units stopped the suspects and placed them under arrest. The victim was transported to a local hospital where he is being treated for non life-threatening injuries. Arrested are Sean Plumber of NE Washington DC and Dennises Diaz of no fixed address. Anyone with information regarding this case is asked to call 202-727-9099.”

more stories
Previous
Something We Can All Agree On
Next
What in the Good Googily Moogily is Going on at the former Vendetta now Kyss Kyss?