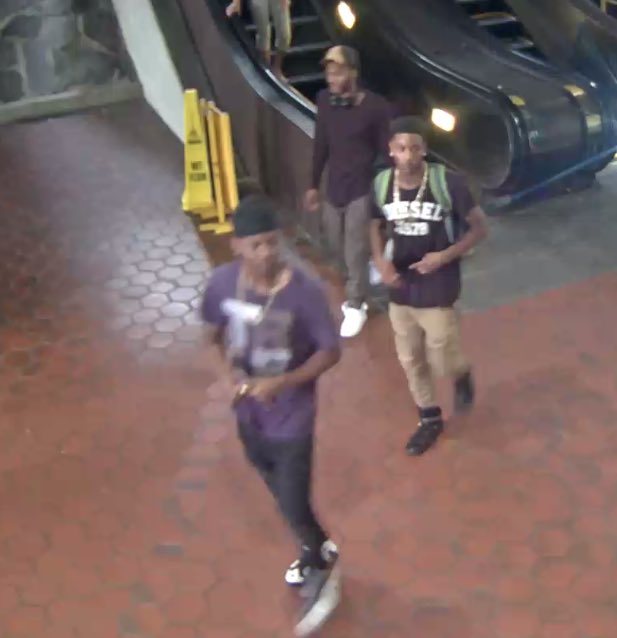 “Takoma Station: MTPD and MPD o/s investigating a shooting. One GSW victim. Transported to hospital. Will have lookout info shortly.”