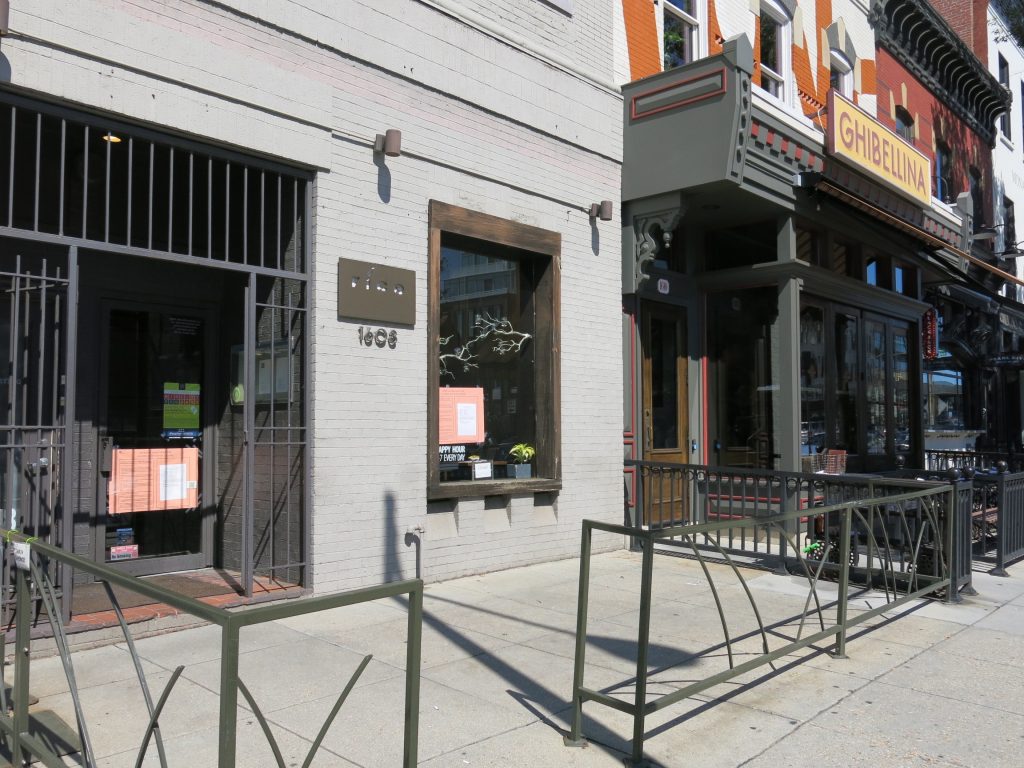 Now this is a curious one. Rice, which by the by is a phenomenal restaurant of the old(ish) school (anyone know what year they opened?), has posted a new liquor license for a Rice Market:

“New Class “B” retail store selling beer and wine for off – premise consumption.”

When I stopped by to talk to an employee on site he said, he thought a new bar (from the owners of Rice) was coming to the basement space downstairs. Sounds similar to Sotto at Ghibillena next door. So either, a new retail store is coming downstairs which is possible but odd, or a new bar is coming downstairs. Either way, Rice is awesome and deserves your love. See their menu here.

STAY TUNED for developments on the basement space. 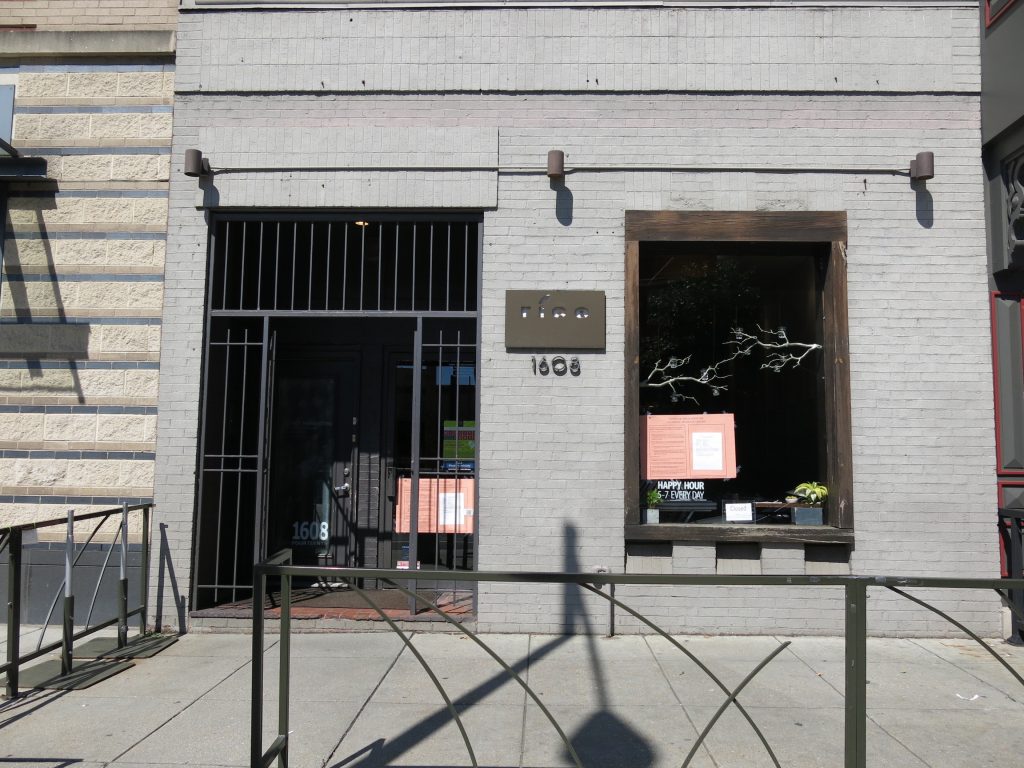