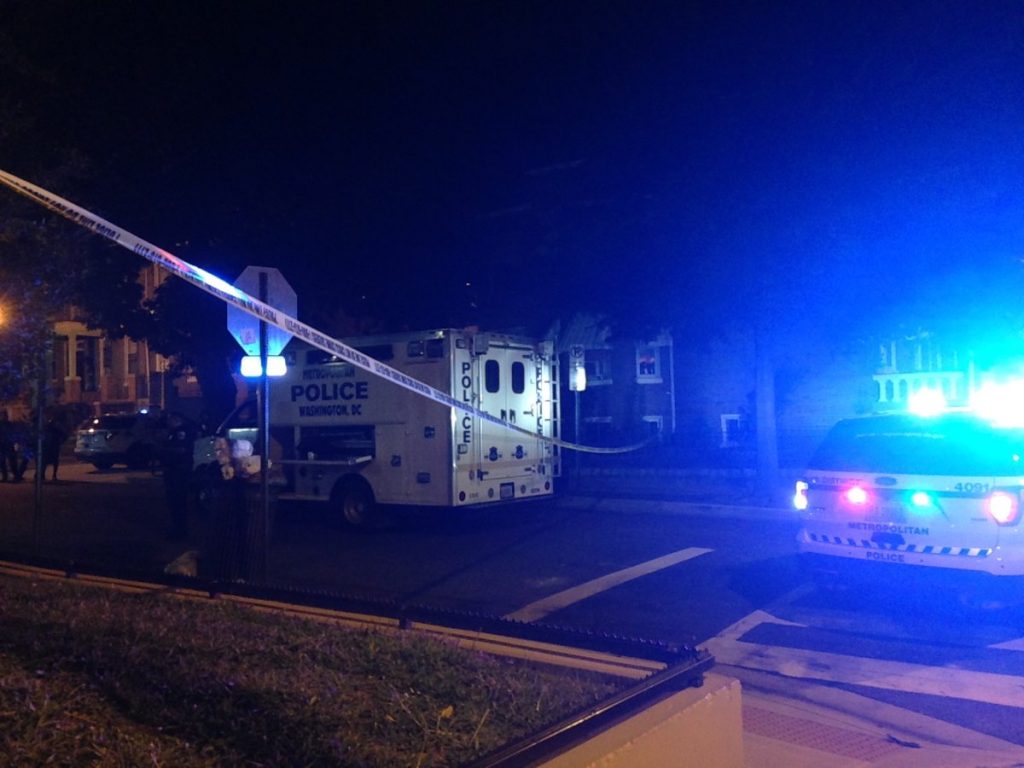 “so those *were* a dozen or more gunshots I heard around 8:30 – pic at the corner of Warder and Princeton NW”

Turn audio loud to hear. Shooting starts around 9/10 seconds in

“Arrived at my front porch just in time to hear 20 gun shots ring out at the basketball tournament next to my house. Luckily no one hit…”

“I was walking on 6th and Newton and heard at least 3 dozen shots. Everyone at the Park View basketball court scattered. Scary stuff.”