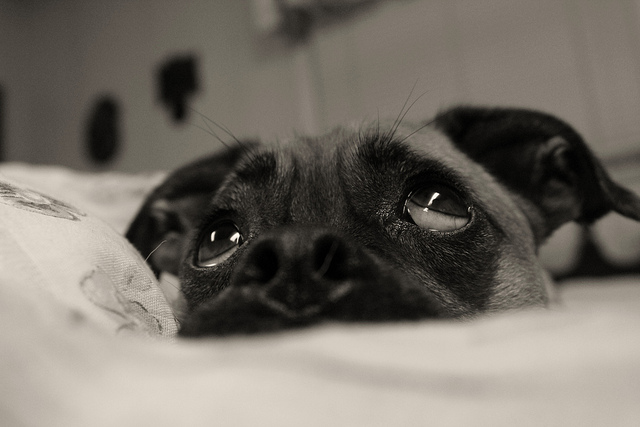 Thanks to all who passed on from DogMa Daycare & Boarding:

“We promised to send you the latest news in real time…CDC has just announced that higher level testing results show Fred did NOT have rabies. DC Dept of health will put out an official release soon. But we wanted to let you know as soon as the DOH contacted us!

The great news: THE PACK IS BACK!! Home confinement is off.

Hopefully we will learn WHAT happened that led the initial test to be positive and the latter one negative. This is what the DOH told us:

“The DC Department of Health was informed today by the Centers for Disease Control and Prevention (CDC) that its tests confirmed that the DC dog that had tested positive for rabies did not have the virus.

Based on the initial positive result, and since rabies is a fatal disease to both people and animals when they are exposed and treatment is delayed, DOH recommended that all people exposed to the dog start rabies post exposure prophylaxis (PEP) immediately and any dog exposed immediately receive a rabies vaccine booster and complete a 45 day home confinement. Your employees that are currently receiving PEP do not need to continue and can stop immediately. Any dog under confinement can now resume their normal activities, including returning to your facility. Neither people nor dogs were put at risk through rabies treatments. Rabies vaccines are safe and commonly given as a precautionary measure to people potentially exposed to the virus. ”

Expect an official call tomorrow from DC Animal Services that your pup’s 45 day home confinement is now over.

(And our staff will stop their shots – many were just about to start #2 in the series….)

For any questions, concerns or more information, look out for the official press release once posted by the DOH to their website (https://doh.dc.gov/). Also, the DOH wants you to know that you can reach out to them as well at [email protected] for more information.

Thank you for your continued support throughout all of this. The managers will be back in the office tomorrow morning to help getting things back to normal as quickly as possible.

Lori Wallach, your pal Izzy and his whole pack

PS. This also (probably) means an end to the panic in VA from owners of other dogs who received a rabies vaccine for the same batch as Fred and feared the batch was failed. Scores of dogs and people who had been at the vet in VA when Fred went in have also been getting the rabies shots…we’ll know more for certain when the DOH finishes their press release to the public.”