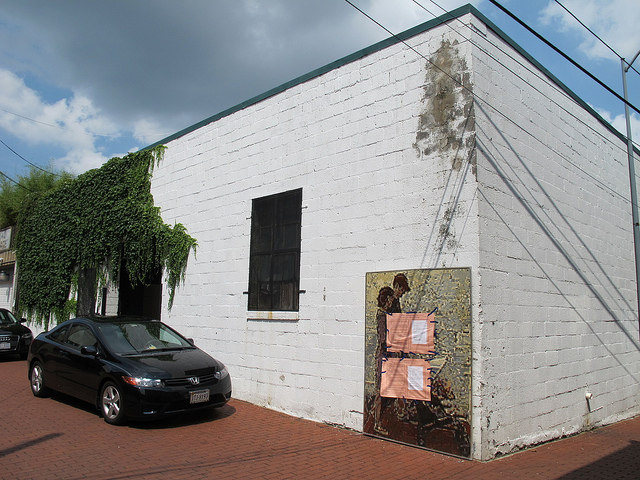 This is the former Downtown Boxing Club and previously planned to be The American. Now Calico:

“Urban backyard oasis from the team behind Tiger Fork and The Fainting Goat. Opening September 2017 in DC’s historic Blagden Alley.”

Our next Blagden Alley project: Calico, a restaurant and bar with a fetching outdoor space from the Tiger Fork/Fainting Goat team. Under construction now!

more stories
Previous
Society is Breaking Down Before Our Eyes
Next
“We can’t allow D.C. to succumb to the hateful climate.”