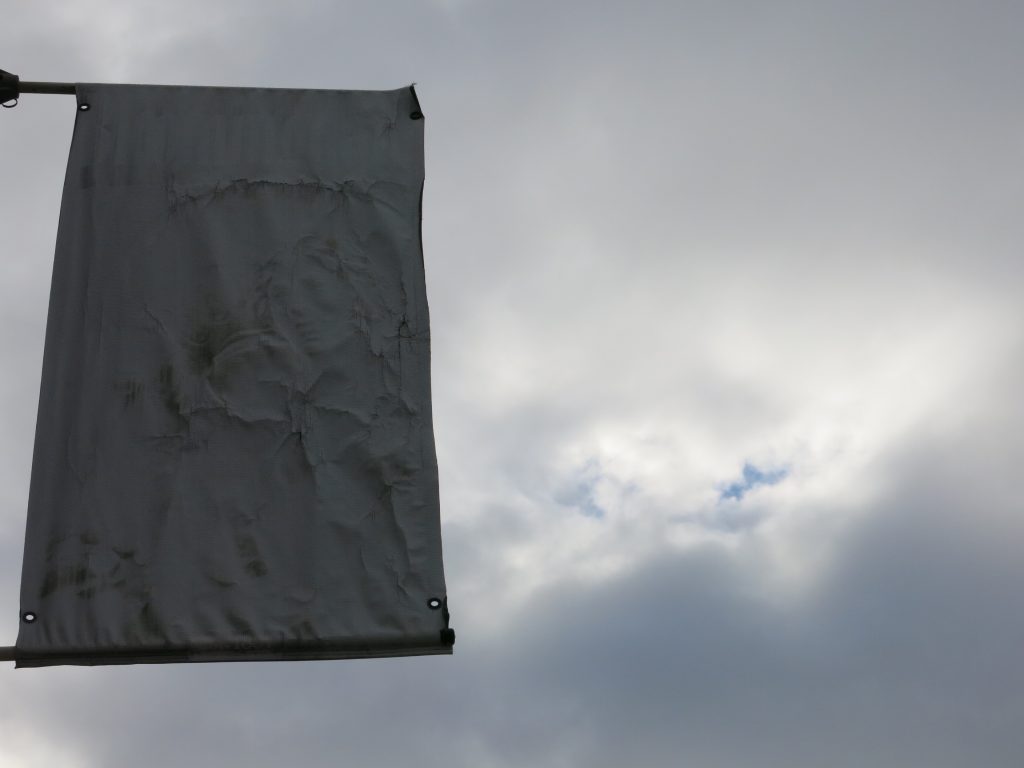 For some time, a small group of residents in Bloomingdale has worked aggressively in the neighborhood to promote historic district designation.  It’s obvious that the area is extremely divided about the idea.  While many would like to stop the ugly popups, there is a wide variety of opinion when it comes to whether the blunt hammer of the historic preservation law is a good idea.  Existing residents are concerned that roof decks may not be able to be added, and that in general the cost of renovations will be unnecessarily higher because of the HPRB process and materials requirements.

The Bloomingdale Civic Association studied the issue for over a year, and the recommendation was not to become a historic district.  BCA recommended the creation of a special zoning district, itself a controversial idea.  BCA voted to conduct a survey of all houses in the neighborhood to gauge opinion.  That survey has not yet begun.

Friday, the DC Register published a notice that the DC Preservation League – a group from outside the neighborhood, whose Board of Trustees includes architects and construction companies who will directly financially benefit from the additional costs a historic district will impose on neighborhood families – has filed an application to make the neighborhood historic.  This decision impacts hundreds of families, and takes away the decision of what to do from those that actually live here.

Is this appropriate?  Shouldn’t the decision of whether to become a historic district be made by people that will actually have to live with the results?”