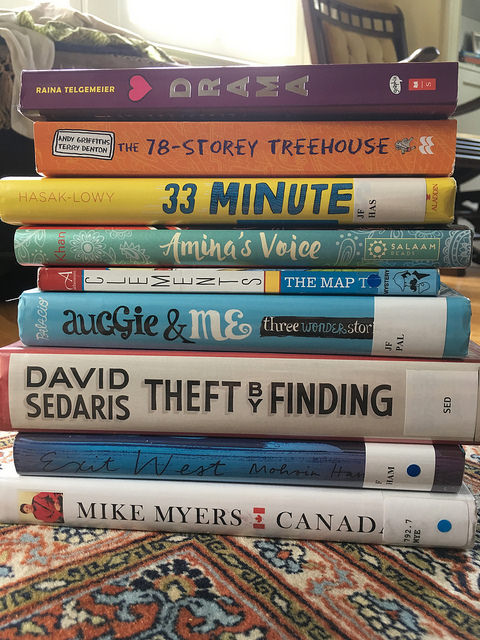 “General Manager & CEO Paul J. Wiedefeld announced today that a track department supervisor has been dismissed for abuse of overtime, and others are under administrative review.

“It is disturbing and disappointing that any employee would misuse overtime. The supervisor in this matter has been dismissed effective immediately,” said Wiedefeld. “As stewards of the public’s trust, all of us at Metro must hold ourselves to a standard of conduct that is above suspicion and reproach. We have a code of ethics that prohibits abuse of employment here for private gain.”

The administrative review was prompted by an interim report from Metro’s Office of Inspector General, which is conducting an ongoing investigation into overtime fraud.

While both the Inspector General’s investigation and WMATA administrative reviews are ongoing, one supervisor was found to have violated WMATA policies and accessed significant overtime earnings, including during times when he was not working. The Inspector General’s office conducted an analysis of overall overtime earnings and found that certain track managers earned more than double their base salary in overtime, a pattern that was recurring over several years, prior to the SafeTrack initiative.

“I want to commend Inspector General Geoffrey Cherrington and welcome his partnership in WMATA’s efforts to police ourselves. We are implementing his recommended changes to business controls to ensure full compliance with our policies and procedures.”

Metro is precluded from releasing additional details regarding today’s dismissal due to the ongoing nature of the investigation.”