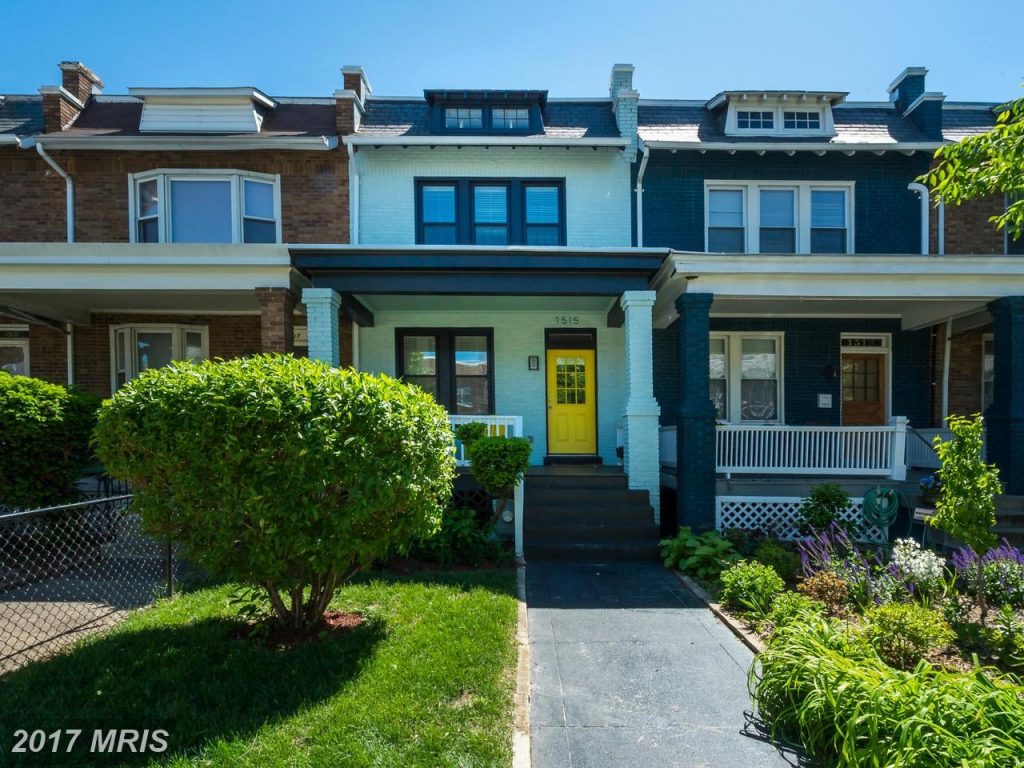 GDoN-R has been written exclusively for PoPville since 2009 by Suzanne Des Marais. Suzanne is a practicing Realtor with the Bediz Group, LLC at Keller Williams Capital Properties . Unless specifically noted, neither she nor the company that she is affiliated with represented any of the parties or were directly involved in the transaction reported below. Unless otherwise noted, the source of information is Metropolitan Regional Information Systems (MRIS), which is the local multiple listing system and/or Smartcharts by Showingtime. Information is deemed reliable but not guaranteed. 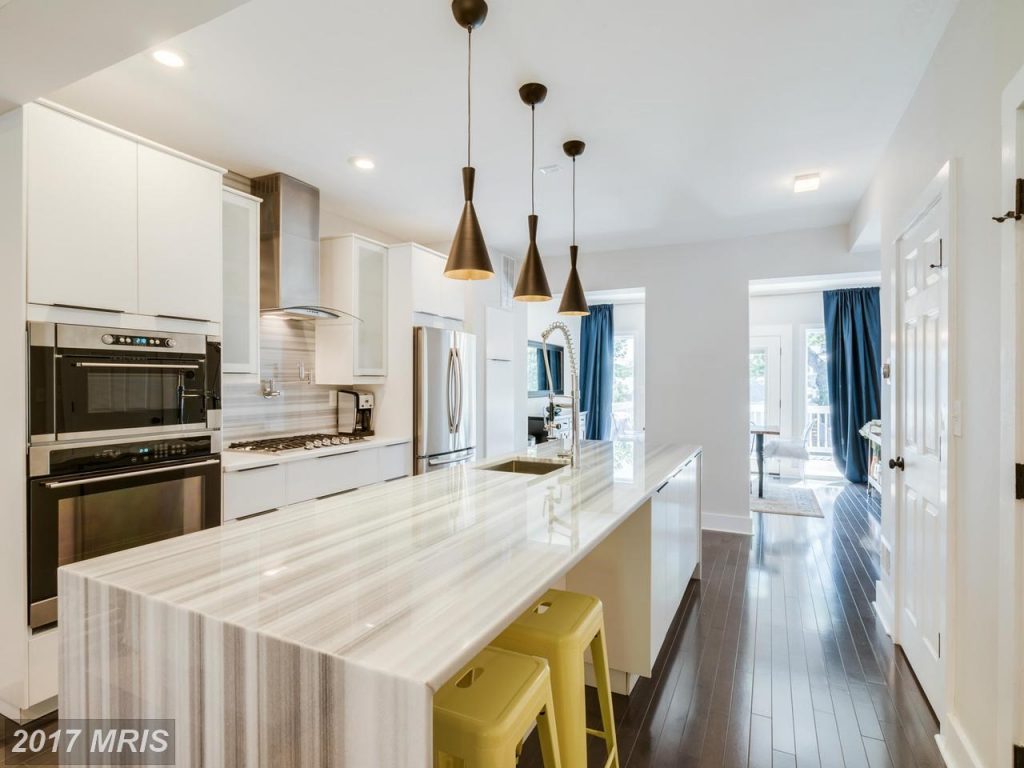 Located in the NE quadrant bordered by Gallaudet University to the West and Florida Ave to the South, Trinidad is hitting a bit of a stride in terms of real estate activity. Whereas in the recent past the retail options in the vicinity centered around the old Hechinger Mall plaza, Trinidad residents on the west side of the neighborhood are now within blocks of Whole Foods and the multiplying restaurant options along H Street.

Houses in Trinidad are being bought, gutted, re-built, and sold by developers.

Condos are proliferating as well, including new construction and conversions of existing multi-unit buildings. Since the beginning of 2017, there have been a total of 70 fee simple sales in Trinidad. That is a 32% increase over house sales for the neighborhood during the same time period last year.

Because this is an area that lagged somewhat during previous hot real estate market periods, the increase is also encouraged by the availability of raw product (houses that have not already been fancied up). Buyers are quickly absorbing any new inventory, which has resulted in median days of active market time decreasing from (a still respectable) 34 days for the first part of 2016, to a rapid 12 days on market in the first half of 2017.

The listing agent for this property was Lauren Pillsbury with TTR Sotheby’s International Realty. Taylor McNeal with Century 21 New Millennium represented the Buyer in the purchase of this property.