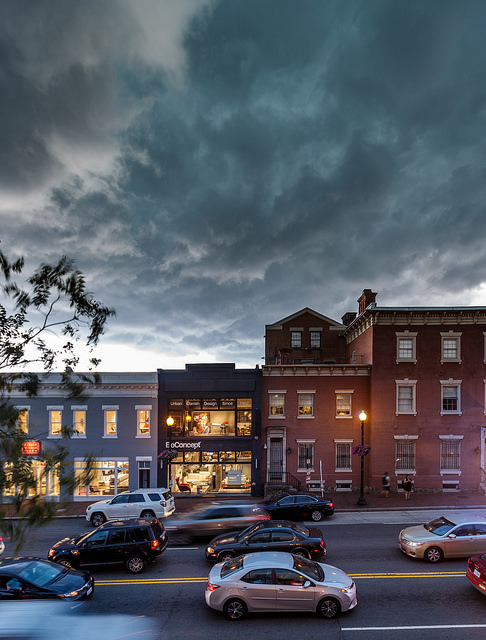 I was attacked by my roommate, who lunged at me three times and finally hitting me on the third time. She shoved me, knocking me on top of a glass framed painting, which cut my arm. She continued attacking me, punching me in my face. I kicked her off of me as an act of self defense. A third party who was present, acted as a mediator, separating us and pulling her off of me to do so. The third party was finally able to pull her off of me and block her. She grabbed a bottle and tried to attack me again, at which point I went to my bedroom and locked the door.

Both my roommate and I called the cops. The cops arrested her for domestic violence assault and she was taken to jail for processing. The following day I put a restraining order against her, however she was able to put a temporary restraining order on me as well. She completely fabricated what occurred that night and what she even told the cops that night on her temp. restraining order. I don’t want a restraining order to be placed on me when I acted out of self defense and was the victim. I’m wondering what steps I should take to protect myself or if there is any advice people may have.“