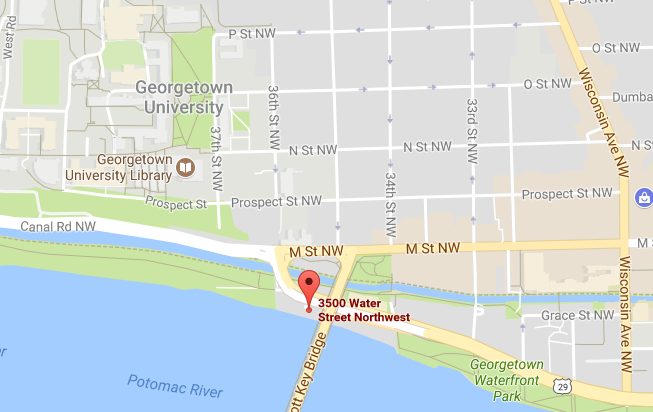 “The Metropolitan Police Department is investigating a double shooting that occurred in the Second District in the 3500 block of Water Street, NW, shortly before 3 am this morning. Officers responded to the area to investigate a report of a shooting and located two adult male victims suffering from gunshot wounds. One of the victims remained on the scene. The second victim was transported to a local hospital with life-threatening injuries. This case is currently being investigated by detectives from our Violent Crimes Branch.

Read more →
More Stories
A Beautiful PhotoHouses of the Day