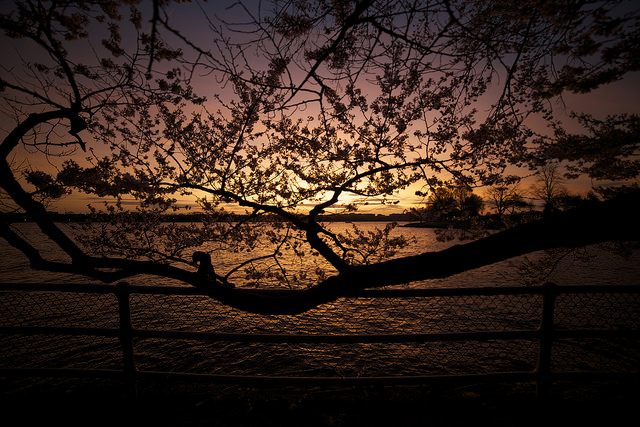 I’m a Ward 1 homeowner with a 50+ foot tall cherry tree in my enclosed (alley-less) backyard. While I’m an admitted “tree-hugger,” this one has already cost me several thousand bucks to prune after a limb fell on a neighbor’s house after the 2012 derecho. I’d like to save the tree, but a professional arborist said it requires pruning every 5-6 years to prevent overgrowth which can act like a sail during high winds. At several thousand dollars per haircut, I’m afraid it’s an unaffordable proposition in the long term. Curious if other homeowners have the same problem and what recommendations exist from the hive.”

more stories
Previous
Huge Police Response around 9:15pm on H Street, NE after a Victim was Assaulted Resulting in “Serious Injuries”
Next
“Any recommendations for carpenters or woodworkers?”