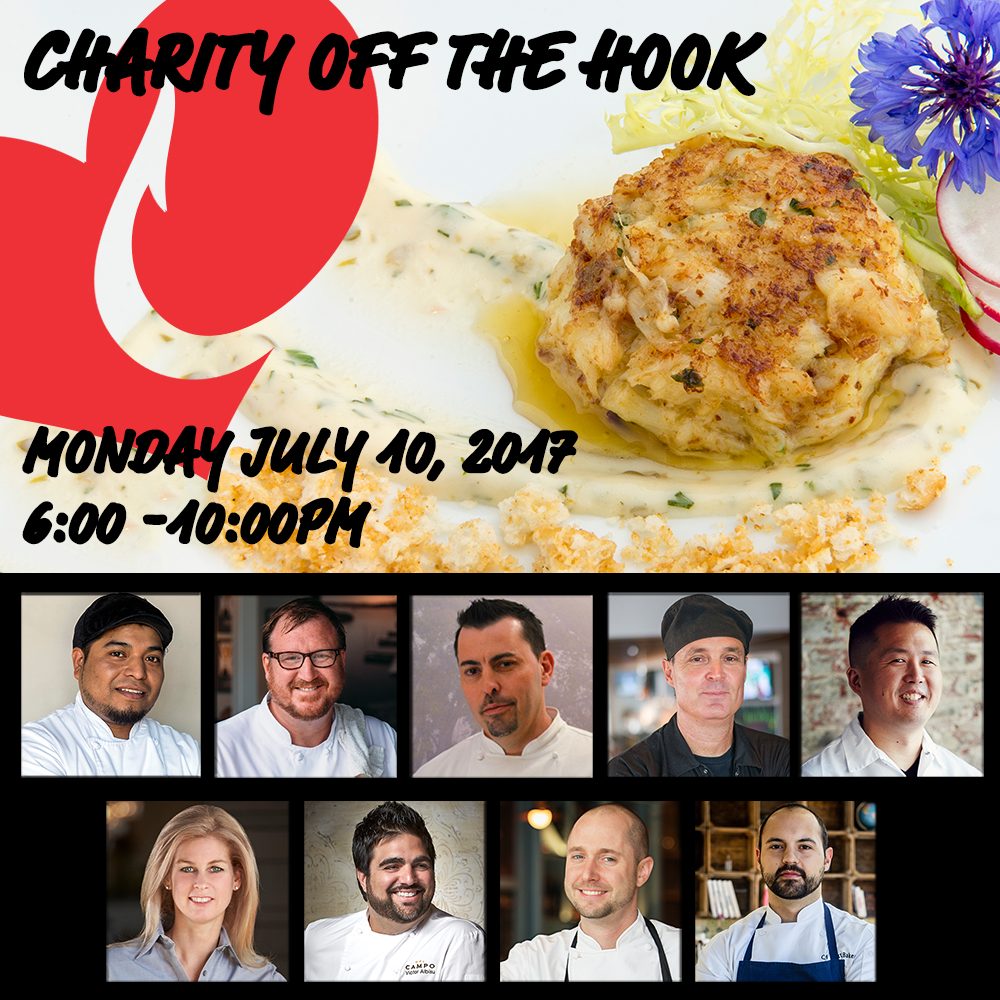 “Charity Off The Hook (COTH) is pleased to announce its seventh annual fundraiser will return to ‘The Tavern at Ivy City Smokehouse’ on Monday, July 10th, 2017 from 6-10 p.m. The seafood-centric celebration raises money for several noteworthy charities in the region for a night of incredible seafood and drink prepared by top chefs in the Washington, D.C. One evening for the entire local food community to come together and focus on raising funds and awareness to some truly worthy charities.

The ‘Charity Off The Hook’ celebration showcases seafood products, with each chef preparing a unique signature seafood dish.

more stories
Previous
“We will continue our efforts in the area in hopes of making a lasting impact on this illegal activity.”
Next
Love Live DC: 5 Tips for a Winning Offer