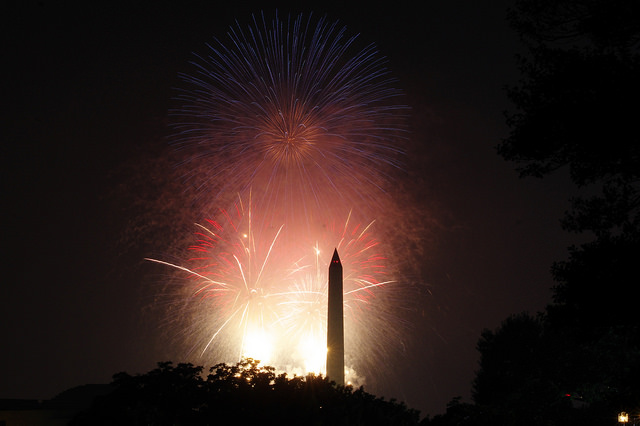 I know fireworks are so yesterday, but can we talk about the increase in popularity of the explosive bomb-like fireworks this year? You know the ones I’m talking about. See attached videos. Is it just me or were there more of these than usual? My front door transom broke after one of these let off near my house. In one video you’ll see a car roll past the device 3 seconds before it explodes while another car waits ten feet from it.

There was a block party in my neighborhood where they kept lighting them off. We tried asking them to stop. The police came 3 times.

They let them off before dark, from dusk till midnight, several at 1AM and the last one at 3AM. I texted videos and stills to the police and got no response.

Do you think there is anything we can do to get the city to prevent this next year? Will it take someone getting hurt before they really take action? Whatever their plan was this for 2017 was ineffective.” 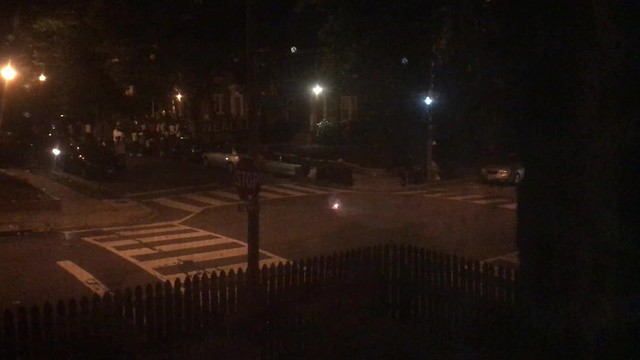