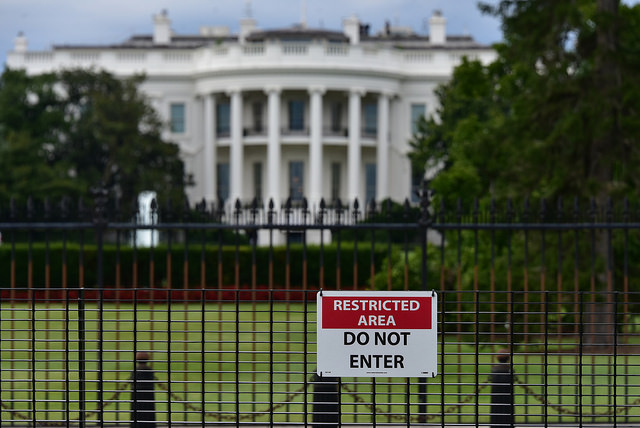 Well this is just amazing. From the New York Times:

“President Trump on Monday removed Anthony Scaramucci from his position as communications director, the White House announced, ousting him just days after Mr. Scaramucci unloaded a crude verbal tirade against other senior members of the president’s senior staff.”

In other Presidential news: 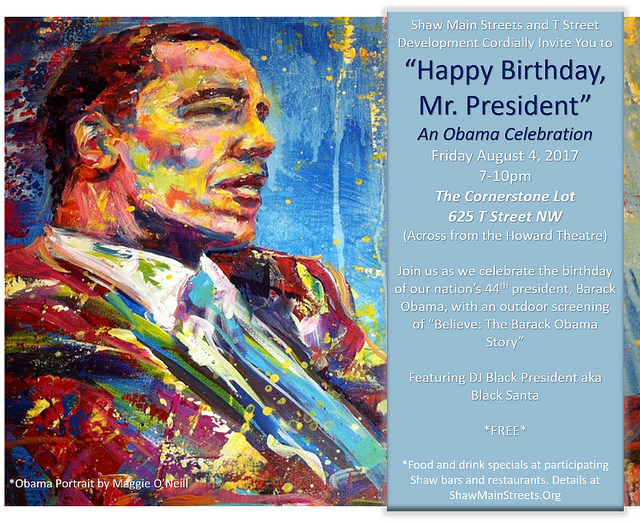 “Happy Birthday, Mr. President”: An Obama Birthday Celebration in commemoration of President Barack Obama’s Birthday, with an outdoor screening of “Believe: The Story of Barack Obama.” Seating will be provided and guests may also bring their own folding chairs and lawn chairs.

more stories
Previous
“Suspicious package on G between 12th and 13th. Block cordoned off and waiting for bomb squad.”
Next
“Wreck happens at 1:44 seconds.”